He also says the government will support "opening up to Russia." 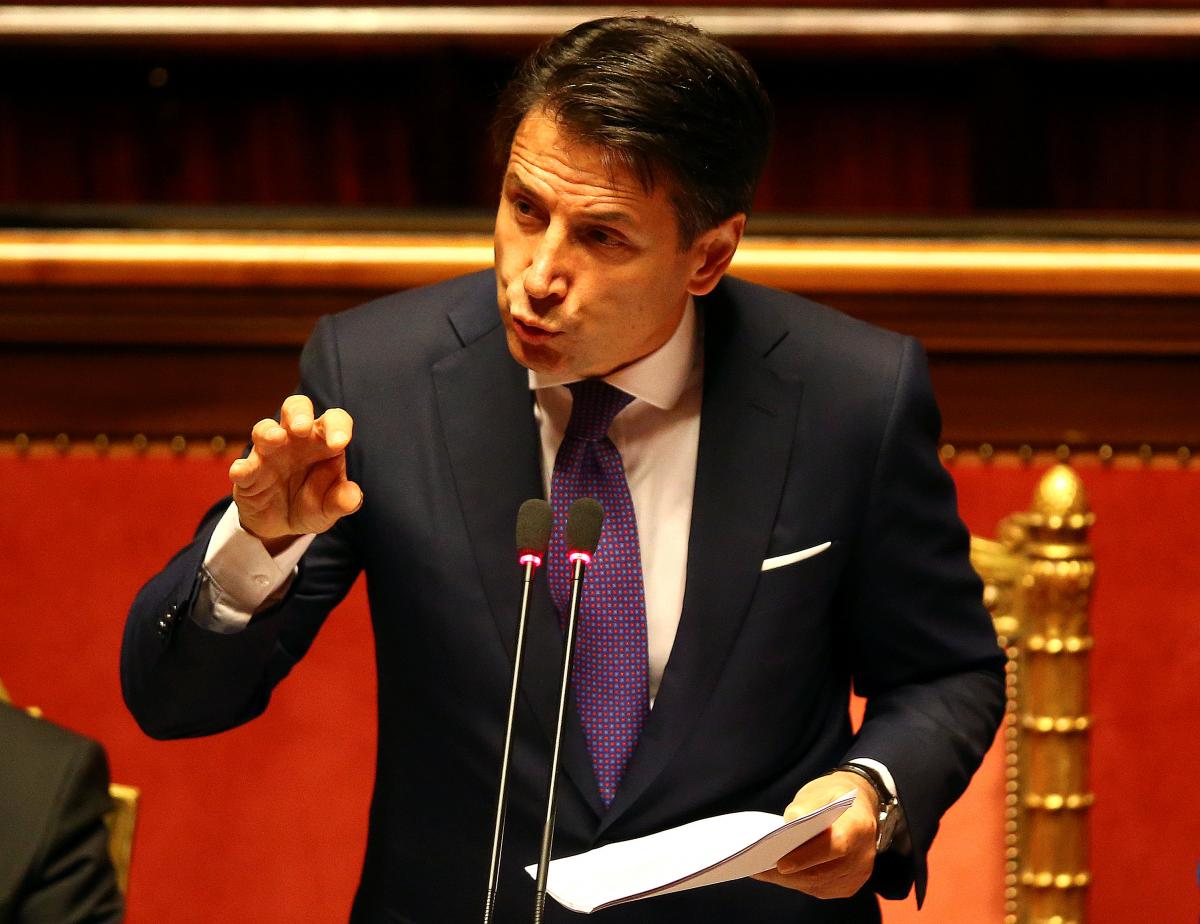 The newly-appointed Prime Minister of Italy, Giuseppe Conte, who was nominated by a coalition of populists, stands for a review of Russia sanctions imposed by the European Union over Moscow's aggression against Ukraine.

“We will support opening up to Russia ... We will push for a review of the sanctions system, starting with those that risk humiliating Russian civil society,” Conte said in his inaugural speech on Tuesday, June 5, Reuters reports.

He also promised to "end the immigration business, which has grown out of all proportion under the cloak of fake solidarity.”

The new prime minister said he planned to refuse from further implementing austerity measures, at the same time cutting Italy's state debt through economic growth. The Conte government vows a stand against political privileges, also promising to restore public trust in law enforcement and to fight mafia and corruption.

If you see a spelling error on our site, select it and press Ctrl+Enter
Tags:RussiaUkrainesanctionsItalygovernment