She will assume her duties on Friday, June 8. 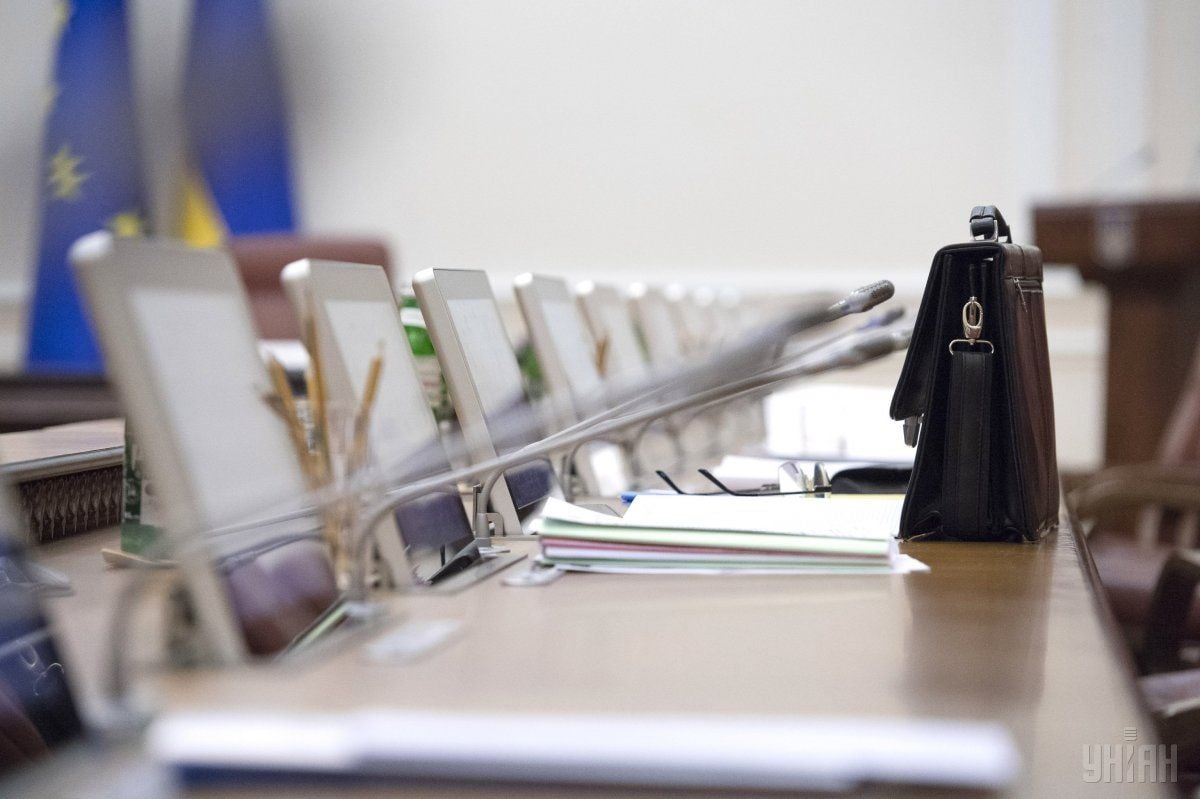 The Cabinet of Ministers of Ukraine has appointed Oksana Markarova acting Minister of Finance.

Markarova was a first deputy finance minister under the leadership of Oleksandr Danyliuk, who was earlier today sacked from post by Ukraine's Parliament.

According to the report on the government website, the corresponding decision to appoint an acting minister was passed at an emergency Cabinet meeting Thursday.

The report says Markarova will assume duties on Friday, June 8.

At a government meeting May 23, the minister reacted sharply to the fact that the issue of an appointment to a deputy minister's post of Yana Buhrimova, whom he had been promoting for about two years, was off the agenda.

After Danyliuk in a letter complained about the situation to G7 Ambassadors, claiming that he was being forced to give in to the appointment to his deputy's post of someone from the president's team.

Danyliuk took up his post in April 2016 after Volodymyr Groysman was appointed prime minister.

If you see a spelling error on our site, select it and press Ctrl+Enter
Tags:UkraineRadaGroysmanDanyliukreshufflefinanceminister