The Commission chief called for the court's rapid establishment. 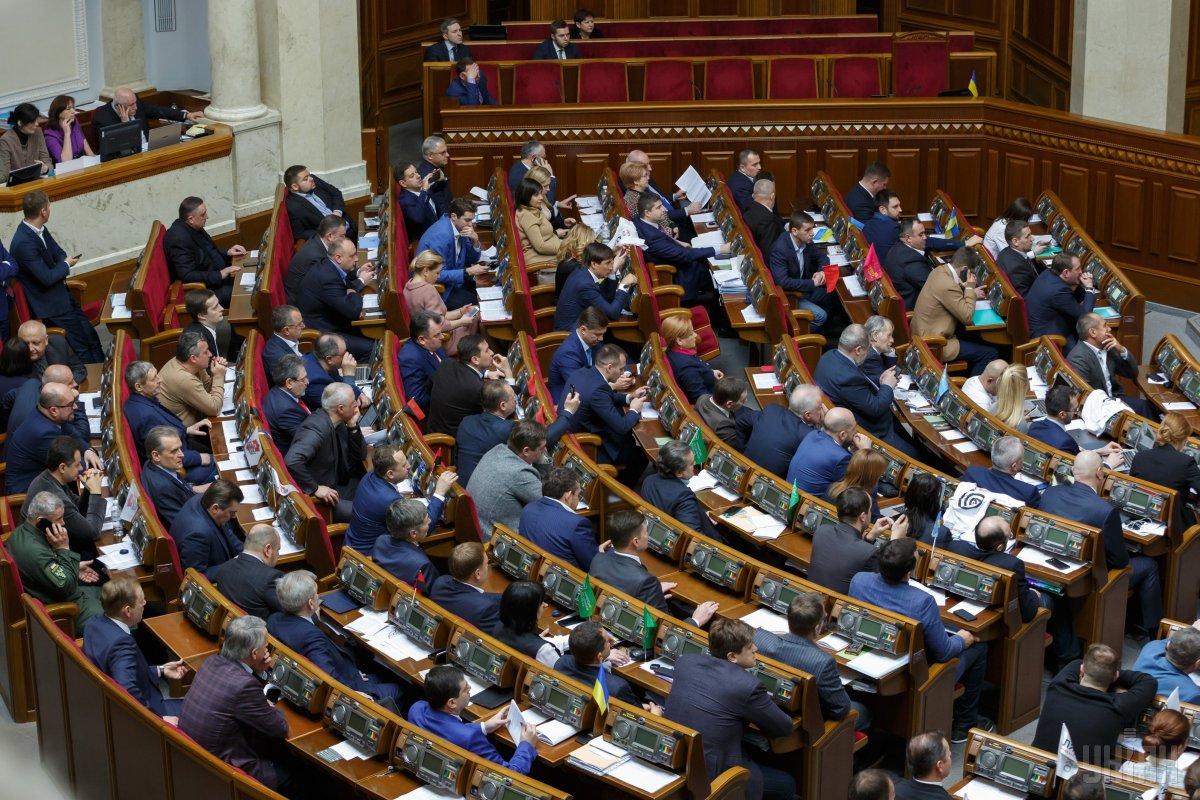 The adoption by the Verkhovna Rada of the Law on the High Anti-corruption Court is an important step forward for Ukraine, according to a statement by the President of the Venice Commission, Gianni Buquicchio.

"It is with great satisfaction - I would even say with great joy - that I learnt of today’s decision by the Verkhovna Rada to adopt the law on the High Anti-Corruption Court," the Commission chief said.

"According to the reports the law as adopted is in line with the recommendations of the Venice Commission," reads the statement.

The official congratulated the Ukrainian MPs on the vote and thanked "all those who contributed to the adoption of the law."

"This is an important step forward for Ukraine and for Europe, most of all for the citizens of Ukraine who have suffered for too long from the evils of corruption. Today’s vote shows that Ukraine is determined to continue on the path of reform and European integration," said the VC chief.

"I now call on all those concerned to ensure the rapid establishment of the Court and to provide it with appropriate means for its functioning," Buquicchio said.

As UNIAN reported earlier, the Verkhovna Rada, Ukraine's parliament, has passed the presidential draft law "On the High Anti-Corruption Court" (No. 7440) in the second reading.

The creation of the Anti-Corruption Court in accordance with the recommendations of the Venice Commission is one of the conditions for continued cooperation between Ukraine and the IMF, which is necessary to repay the country's external debts in the coming years.