Turkish FM: Turkey not to recognize annexation of Crimea 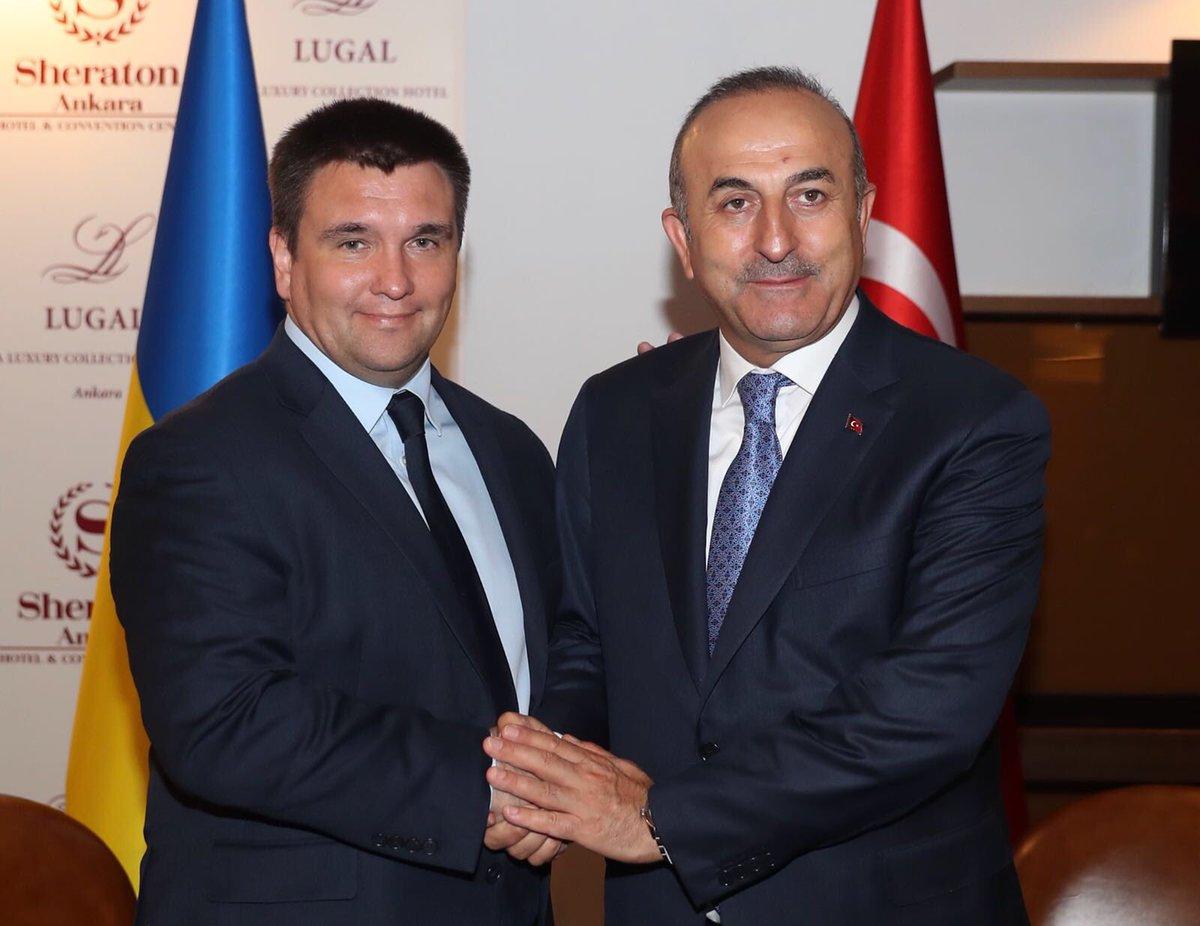 Turkey supports the territorial integrity of Ukraine and will not recognize the annexation of Crimea, the nation's foreign minister said on Thursday.

"We have never forgotten the Crimean cause and we will not forget," Cavusoglu said, referring to the mass deportation of Crimean Tatars in 1944 under Joseph Stalin's Soviet government.

In March 2014, Russia annexed Crimea after a controversial referendum, which drew the ire of the international community as Russian soldiers occupied the region during the voting process.

There is a small fraction of Tatars, a Turkic ethnic group, living in Crimea. According to Turkey's Foreign Ministry, there are 280,000 Crimean Tatars in Crimea, which constitutes close to 13 percent of the total population.

If you see a spelling error on our site, select it and press Ctrl+Enter
Tags:CrimeaUkraineTurkeyKlimkin