The document mirrors the draft submitted to the Senate for consideration in March this year. 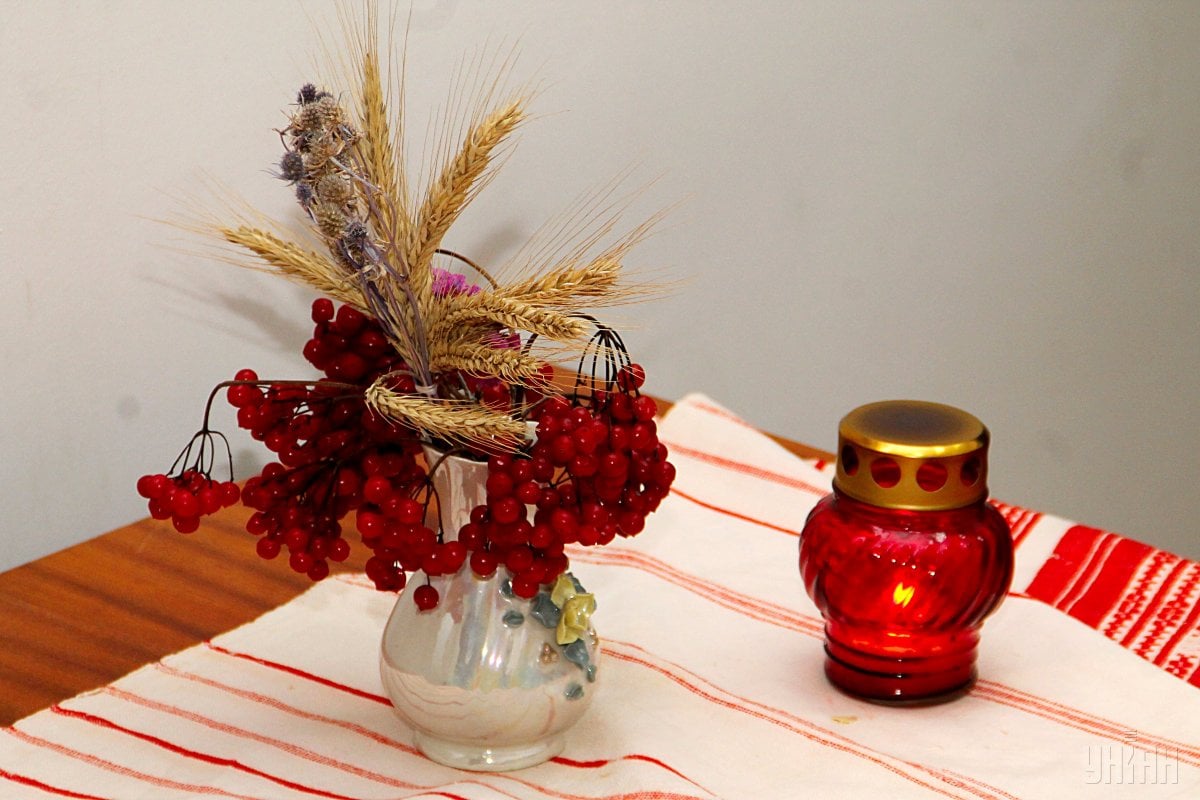 A draft resolution was submitted in the House of Representatives of the U.S. Congress to recognize the Holodomor of 1932-1933 a genocide of the Ukrainian people.

A bipartisan group of congressmen led by the co-chairs of the Group of Friendship with Ukraine in the House of Representatives of the U.S. Congress, Sander Levin, Marcy Kaptur, Patrick Fitzpatrick and Andy Harrison presented the draft resolution timed to the 85th anniversary of the Holodomor in Ukraine, the Ukrainian Embassy in the U.S. reports.

The document mirrors the draft earlier submitted to the Senate in March this year. The document notes that the events of 1932-1933 in Ukraine were a plot by Stalin's totalitarian regime targeting the Ukrainian people, and was in its essence a genocide.

The draft recognizes the conclusions of the US Commission on Holodomor in Ukraine (of April 22, 1988) that Stalin and his entourage committed genocide against Ukrainians in 1932-1933, according to the Ukrainian Embassy.

The draft resolution also condemns systemic violations of human rights, including the right to self-determination and freedom of speech, committed by the Soviet government against the Ukrainian people.

The deepest condolences are expressed to the victims, Holodomor survivors and their families. The draft resolution also calls to raise awareness worldwide of the artificial nature of the Holodomor famine, the diplomats note.

On February 7, Ukraine's Ambassador to the United States Valery Chaly urged the U.S. House of Representatives at the ongoing session of the Congress to recognize the Holodomor of 1932-33 an act of genocide of the Ukrainian people.

If you see a spelling error on our site, select it and press Ctrl+Enter
Tags:UkraineUSACongressChalygenocideHolodomorresolution