Putin: Too early to talk details of possible prisoner exchange with Ukraine – media

Putin said he did not want to comment at this time "so as not to violate anything here and not to disrupt anything." 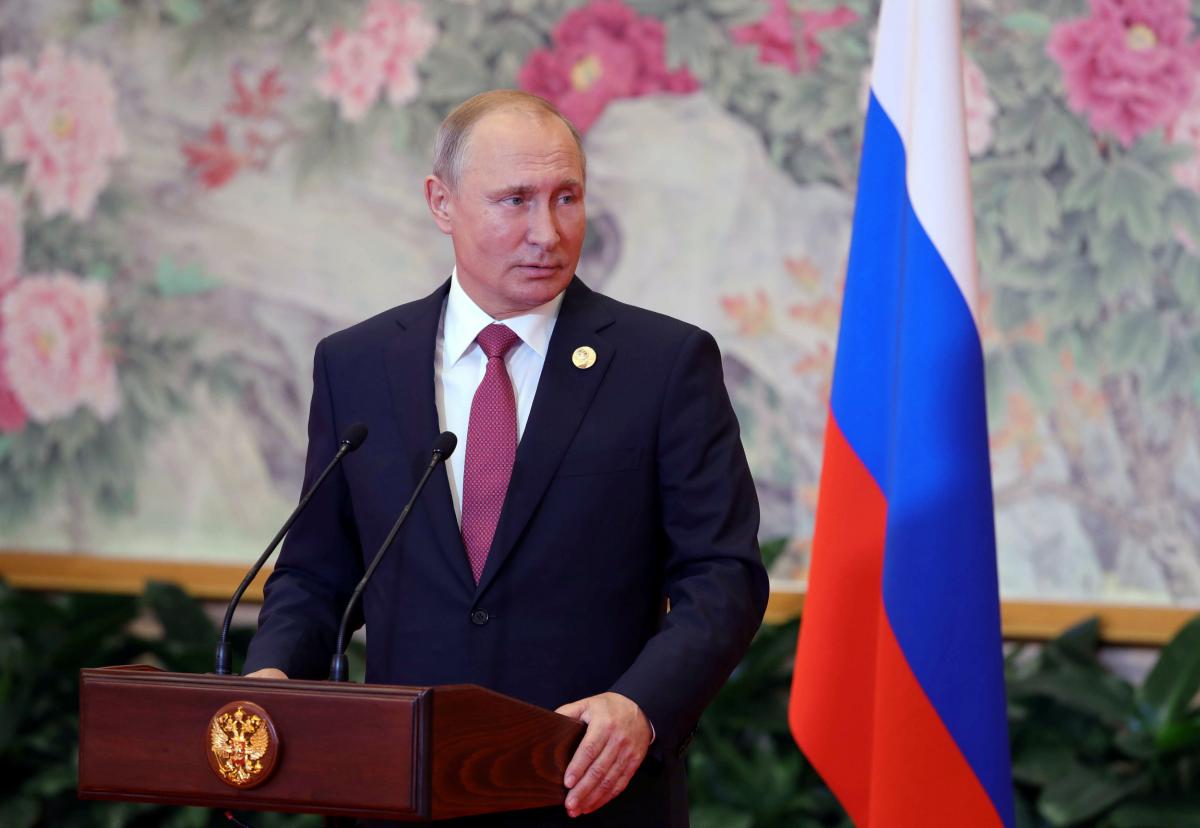 Russian President Vladimir Putin says it is too early to discuss details of a possible exchange of prisoners with Kyiv, including imprisoned Ukrainian film director Oleh Sentsov.

Speaking on June 10 at a summit Qingdao, China, Putin indicated in responses to questions from reporters that back-channel talks were being held on the issue, which could involve the release of dozens of prisoners just days ahead of the start of the soccer World Cup in Russia this week, RFE/RL reported.

"It's so far premature to say how this issue will be solved," Putin said at a security summit.

He added that he did not want to comment at this time "so as not to violate anything here and not to disrupt anything."

Ukrainian President Petro Poroshenko's office said in a statement on June 9 that he had spoken by phone with Putin and that Poroshenko specifically requested the release of Ukrainian citizens being held in Russia who are on hunger strike.

Among those who Poroshenko urged Moscow to release was Sentsov, a Ukrainian filmmaker who is on hunger strike in a Russian prison in Far Northern Yamalo-Nenets Autonomous Region.

Sentsov has been on hunger strike since May 14, demanding that Russia release 64 Ukrainian citizens that he considers political prisoners.

He said on June 9 in a letter to Russian human rights activists Nicholai and Tatyana Shchur, which was published on the independent website Hromadske, that he was "feeling well."

Sentsov was arrested in Crimea in 2014, after Russia seized the Ukrainian region. A Russian court in 2015 convicted him of planning to commit terrorist acts. He denies the accusations.

If you see a spelling error on our site, select it and press Ctrl+Enter
Tags:RussiaUkrainePutinFreeSentsovprisonerswap