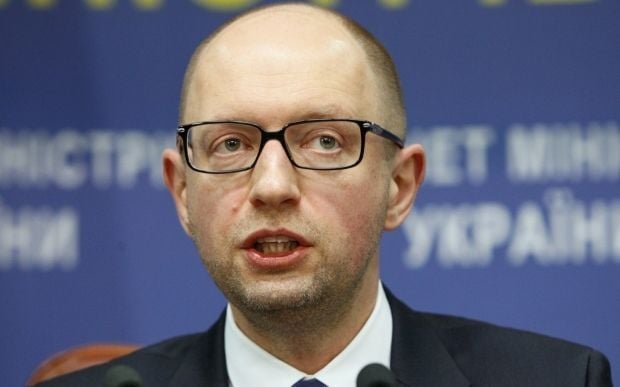 "The heaviest burden lies on our shoulders. It is a burden of historical responsibility. We need to keep our state and win our independence," he said.

"Ukraine is in a war, people are in trouble and it depends on us to stop the aggression,” Yatseniuk said.

“We have faced external aggression, namely a Russian military invasion, which is nothing else than an encroachment on the territorial integrity of Ukraine and our independence. It is an attempt to destroy Ukraine.