Sturza assured Ukraine can always count on the support of Moldova. 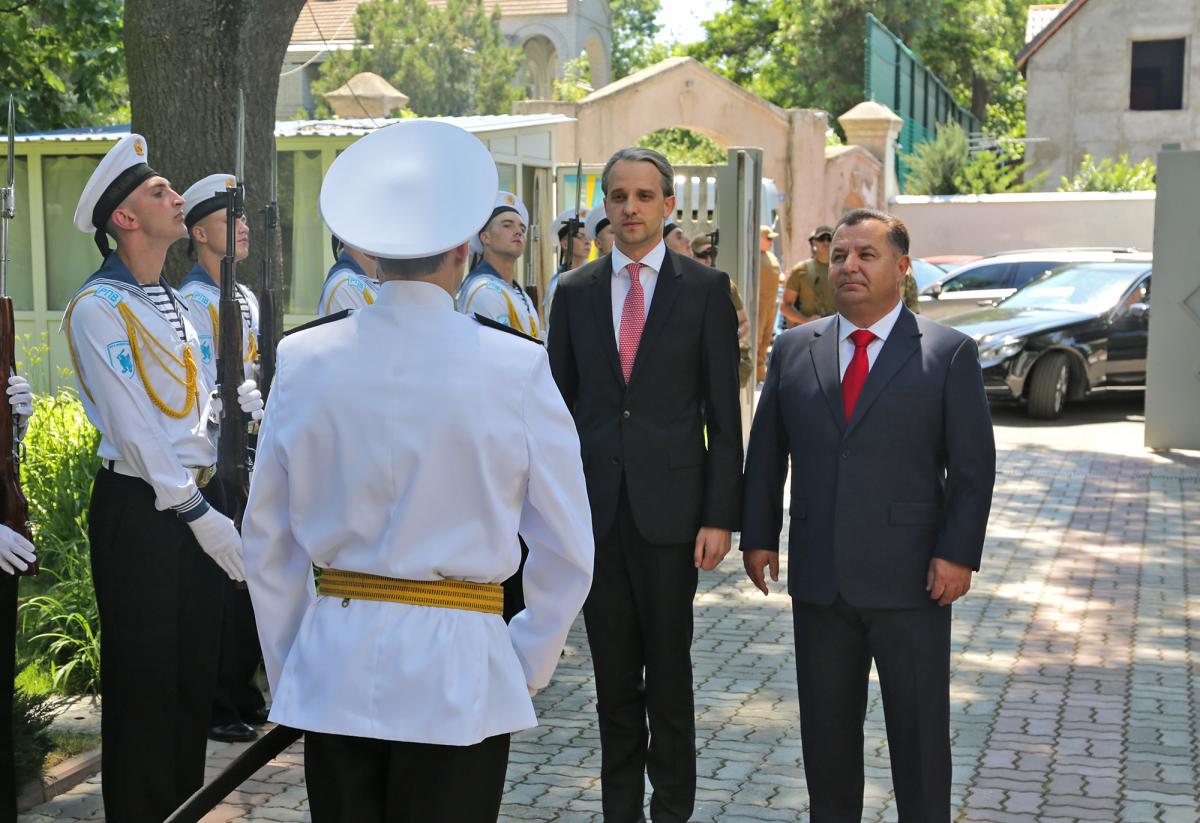 "Ukraine adheres to a clear position that is based on the principles of respect for the territorial integrity and sovereignty of the Republic of Moldova. Transnistria is an integral part of Moldova," he said in Odesa during a meeting with the Minister of Defense of Moldova Eugen Sturza, as reported on the Ukrainian Defense Ministry's website.

"We will do everything possible to help restore the territorial integrity of Moldova and support it in the future. We support a common military-political course toward European and Euro-Atlantic integration and will mutually benefit from developing our armed forces in accordance with NATO standards. Such an approach of friendship, mutual understanding and support will always be at the heart of Ukrainian-Moldovan relations in the defense sphere," Poltorak said.

In turn, Sturza assured Ukraine can always count on the support of Moldova.

He said Moldova, like no one else, understands what Ukraine had to face and stands for an early resolution of the crisis, preserving the sovereignty and territorial integrity of Ukraine.

On April 17, Ukraine's Special Representative for Transnistrian Settlement Viktor Kryzhanivsky said Ukraine was ready to provide its territory for the withdrawal of Russian troops from Transnistria, while the Russian Federation was showing no willingness to withdraw its forces from the region.

If you see a spelling error on our site, select it and press Ctrl+Enter
Tags:RussiaUkraineTransnistriaMoldova