According to the prime minister, masterminds behind such plans are those providing "protection to illegal businesses and smuggling." 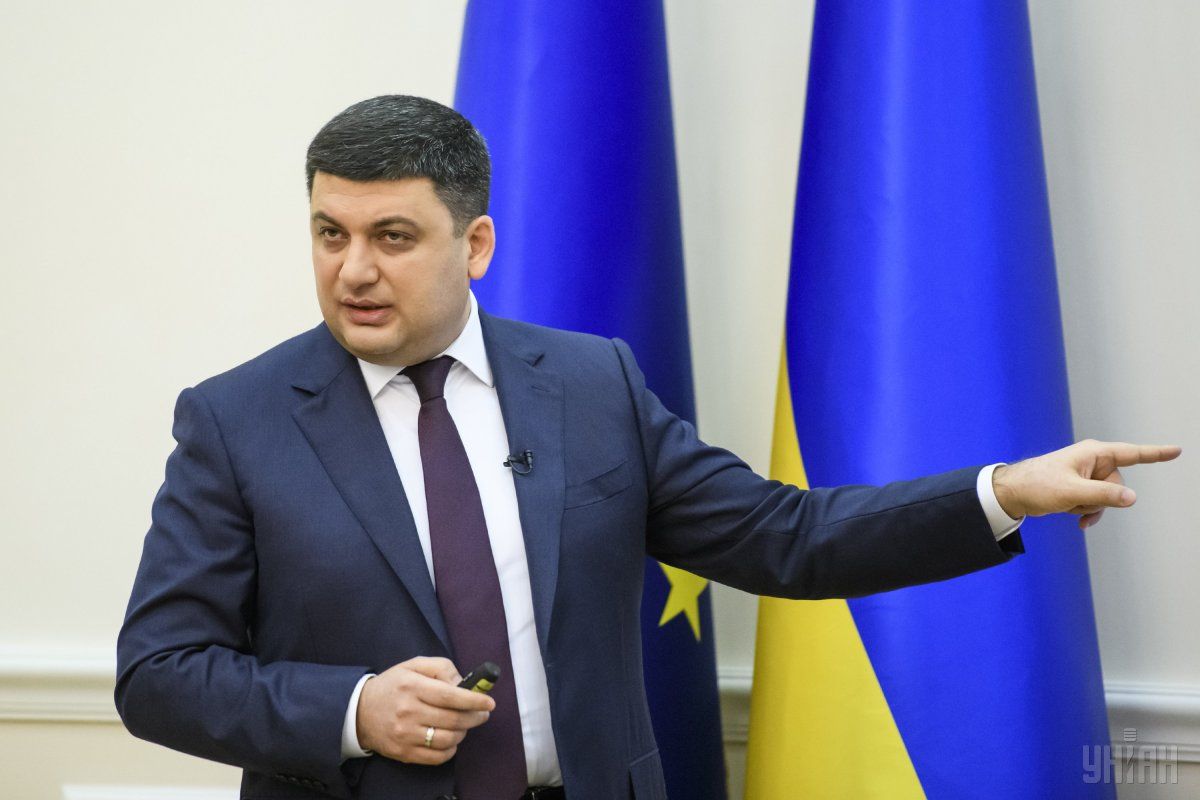 Prime Minister of Ukraine Volodymyr Groysman says provocations are being prepared by certain corrupt law enforcers against him personally, as well as against government members.

"I'd like to be heard by those who provide "protection" to illegal businesses and smuggling… I emphasize that these people today are on active service within the law enforcement system. I know that you are discussing my words and my positions on the issue, and my steadfastness. I know that you are preparing provocations against the prime minister, the government, and members of government. I stress that you must all serve the state. Not me, not someone else, but the state. And [you must] fill the state treasury," Groysman said.

The head of government also announced his intention to analyze the cases of pressure on businesses on the part of law enforcers, and publish the names of those responsible.

As UNIAN reported earlier, the Cabinet approved and sent to parliament amendments to the law aimed against the abuse of law enforcement functions. The changes are designed to strengthen the responsibility of law enforcement oficials for their wrongful pressure imposed on businesses.

If you see a spelling error on our site, select it and press Ctrl+Enter
Tags:UkraineGroysmanlawenforcementprovocationslegislationabusebusinessclimate