The NSDC secretary was tasked with supervising implementation of the decree. 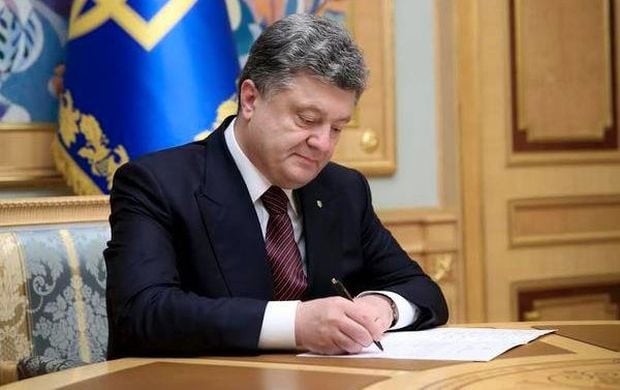 Ukrainian President Petro Poroshenko on June 13 signed Decree No. 162/2018, enacting the May 2, 2018 decision of the National Security and Defense Council (NSDC) on urgent measures to ensure testing of arms and military equipment in Ukraine.

The control over the implementation of the decree was assigned to the NSDC secretary, the presidential press service said.

As was earlier reported, Ukrainian Skif and Korsar anti-tank guided missiles (ATGM) had proved to be no worse than the U.S. Javelin systems.