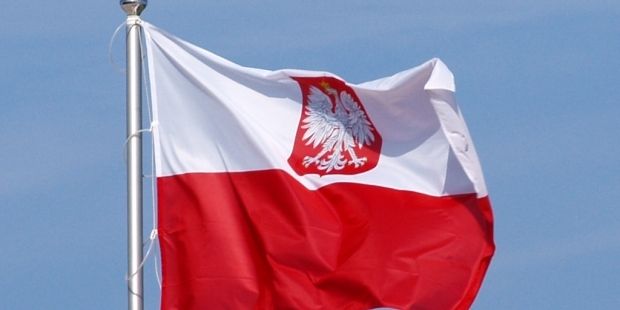 The ratification law was supported by 427 Polish MPs, with only one voting against it.

According to the report, the current Marshal of the Sejm, Radosław Sikorski, will officially sign this document in a few hours in the presence of the Ambassador of Ukraine in Poland Andriy Deshchytsa.

As UNIAN reported earlier, on November 26, the Polish Sejm unanimously supported the ratification of the Agreement between Ukraine and the European Union.

Earlier, on the same day, Hungary and Sweden also ratified the Association Agreement between Ukraine and the EU.

As of today, the Association Agreement between Ukraine and the EU has already been ratified by Estonia, Slovakia, Bulgaria, Lithuania, Latvia, Malta, Romania, Sweden, and Hungary.

All 28 EU member states must ratify the agreement for it to come into force.