Just as it was with the EU visa waivers, Georgia is now ahead of Ukraine on the path to NATO. 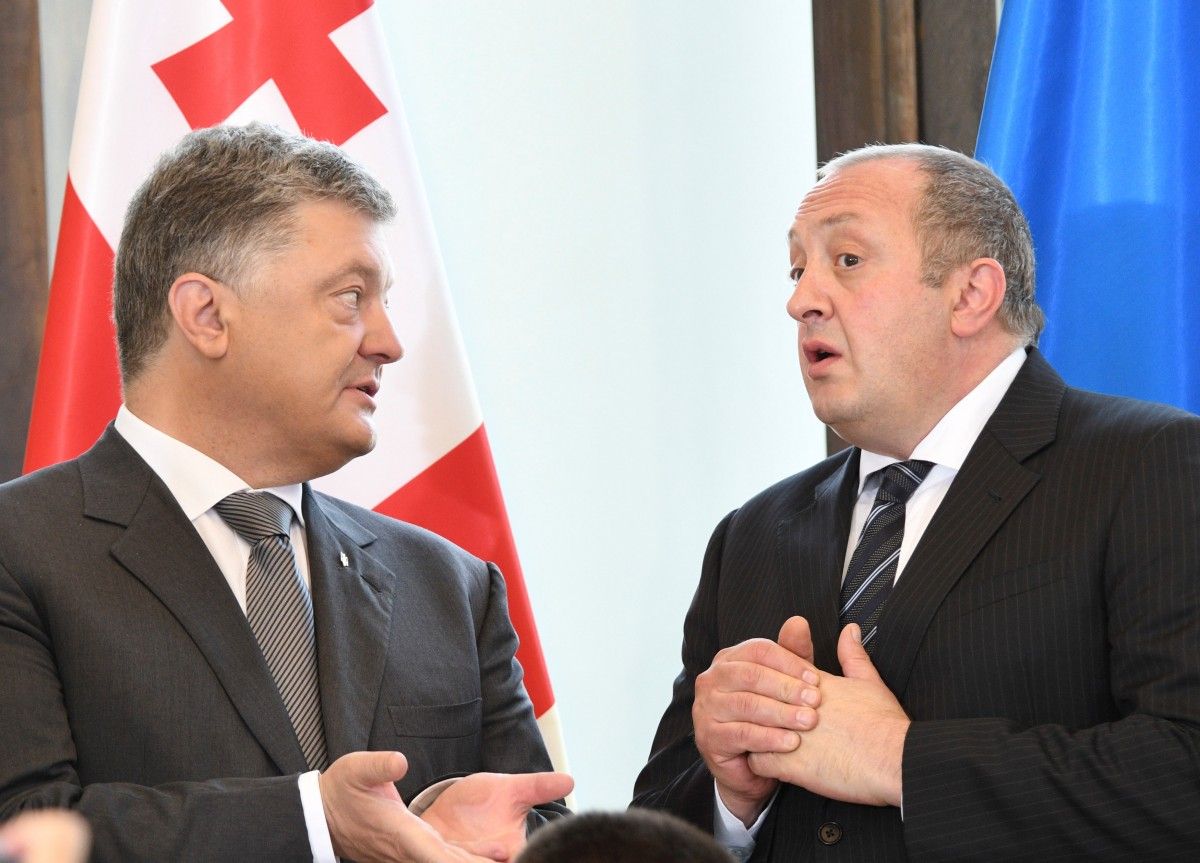 The Ukrainian Foreign Ministry recognizes that Ukraine lags behind Georgia in the context of implementing reforms required for the integration with the North Atlantic Treaty Organization (NATO).

Deputy Minister of Foreign Affairs of Ukraine on European Integration Olena Zerkal told TV Channel 5 that ahead of the July NATO summit in Brussels, important is how Ukraine deals with the implementation of reforms.

"As far as I know, our Georgian colleagues are much more advanced than we are in matters of reform in all areas," Zerkal said.

According to the official, just as it was with the EU visa waivers, Georgia is now ahead of Ukraine on the path to NATO.

"I would like to see more progress in our country. There is progress but it's not the same as in Georgia. We're lagging behind," said the diplomat.

At the same tim, Zerkal noted that Ukraine is a bigger state and "that we have an issue with an open conflict, so we have to waste a lot of efforts, and there are some peculiarities that NATO doesn't take into account, but there are other issues as well."

If you see a spelling error on our site, select it and press Ctrl+Enter
Tags:UkraineNATOreformGeorgia