The fiscal year 2019 State and Foreign Operations Appropriations bill provides for $441 million in assistance to Ukraine. 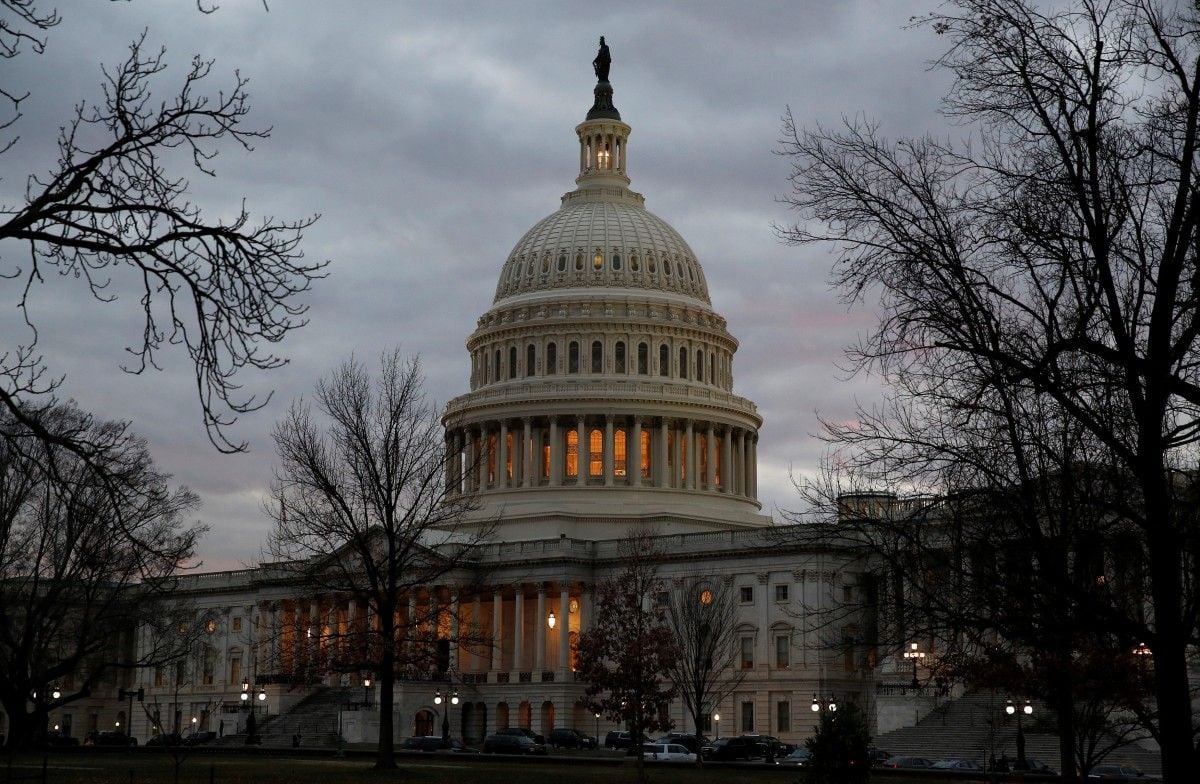 The U.S. House of Representatives Committee on Appropriations has proposed to increase the financial assistance provided to Ukraine via the U.S. Department of State and Pentagon for the 2019 fiscal year.

"The U.S. House of Representatives Committee on Appropriations approved the subcommittee draft of the fiscal year 2019 Defense Appropriations bill where $250 million is provided to assist Ukraine in the security sphere, including defensive weapons. This sum is $50 million up against the fiscal year 2018 enacted level for programs to support Ukraine," the Embassy of Ukraine in the United States wrote on Facebook on June 15.

The fiscal year 2019 State and Foreign Operations Appropriations bill presented by the committee provides for $441 million in assistance to Ukraine, which is more than $20 million above the fiscal year 2018 enacted level.

"So, the total amount of funds that could be allocated to support Ukraine in the 2019 fiscal year is estimated at $691 million, which is over $70 million up from the funds provided for in 2018," the Embassy added.

As reported, the U.S. House of Representatives and the Senate are to approve the bills. Following that, the U.S. President is to sign them into law.

If you see a spelling error on our site, select it and press Ctrl+Enter
Tags:USAbillassistancesecuritysupportStateDepartmentcommittee