The relevant agreement was reached with the Turkish president, the Ukrainian Foreign Minister noted. 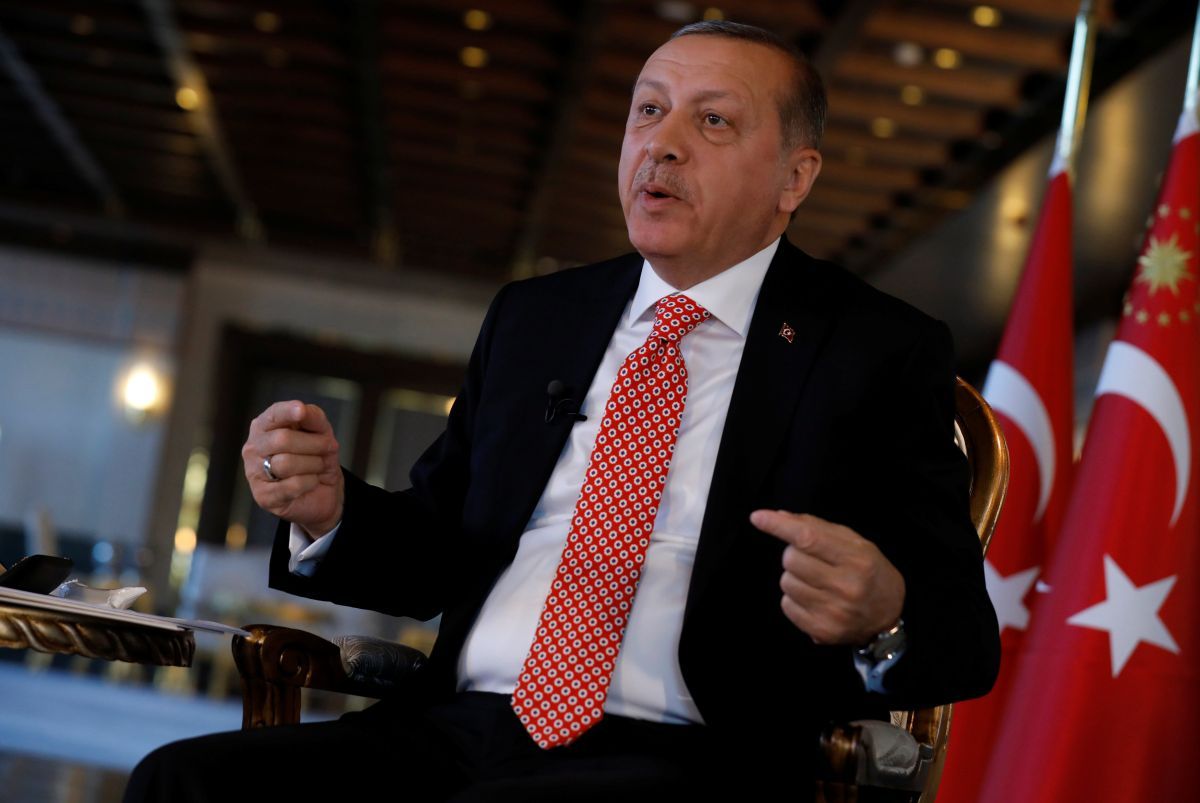 President of Turkey Recep Tayyip Erdogan has promised to help Ukraine in freeing its hostages and political prisoners from Russian captivity, according to Minister of Foreign Affairs of Ukraine Pavlo Klimkin.

"It was very important in the case of Ilmi (Umerov) and Akhtem (Chiygoz). We talked about it for a long time. It was very difficult. I think that Erdogan himself might one day speak about it, maybe after the elections, but now it's better to work on a new liberation," Klimkin told TV Channel 5.

"Of course, you can tell things, but it's always a very sensitive issue. It's better to have more people released. And he said he will help us. We talked about it. I'll say nothing more, deliberately," the Foreign Minister stressed.

As UNIAN reported earlier, on June 12, Klimkin, alongside Ukrainian President Petro Poroshenko, participated in the opening ceremony of the Trans-Anatolian gas pipeline (TANAP) stretching from Azerbaijan to Turkey.

On October 9, 2017, Poroshenko announced the agreement with his Turkish counterpart Recep Tayyip Erdogan to coordinate actions to protect the rights and freedoms of Ukrainian citizens in the occupied Crimea.

On October 25, Chairman of the Mejlis of the Crimean Tatar people, People's Deputy Refat Chubarov said that Russia had handed over to Turkey his deputies Ilmi Umerov and Akhtem Chiygoz. Chubarov noted that in the liberation of Umerov and Chiygoz from Russian captivity, the Ukrainian president, leaders of other countries, Mejlis and lawyers had been involved.

If you see a spelling error on our site, select it and press Ctrl+Enter
Tags:RussiaUkraineErdoganTurkeyKlimkinhostagespoliticalprisonersrelease