Ukraine's Tymoshenko announces she will run for president – media

Tymoshenko led an opinion poll conducted in May. 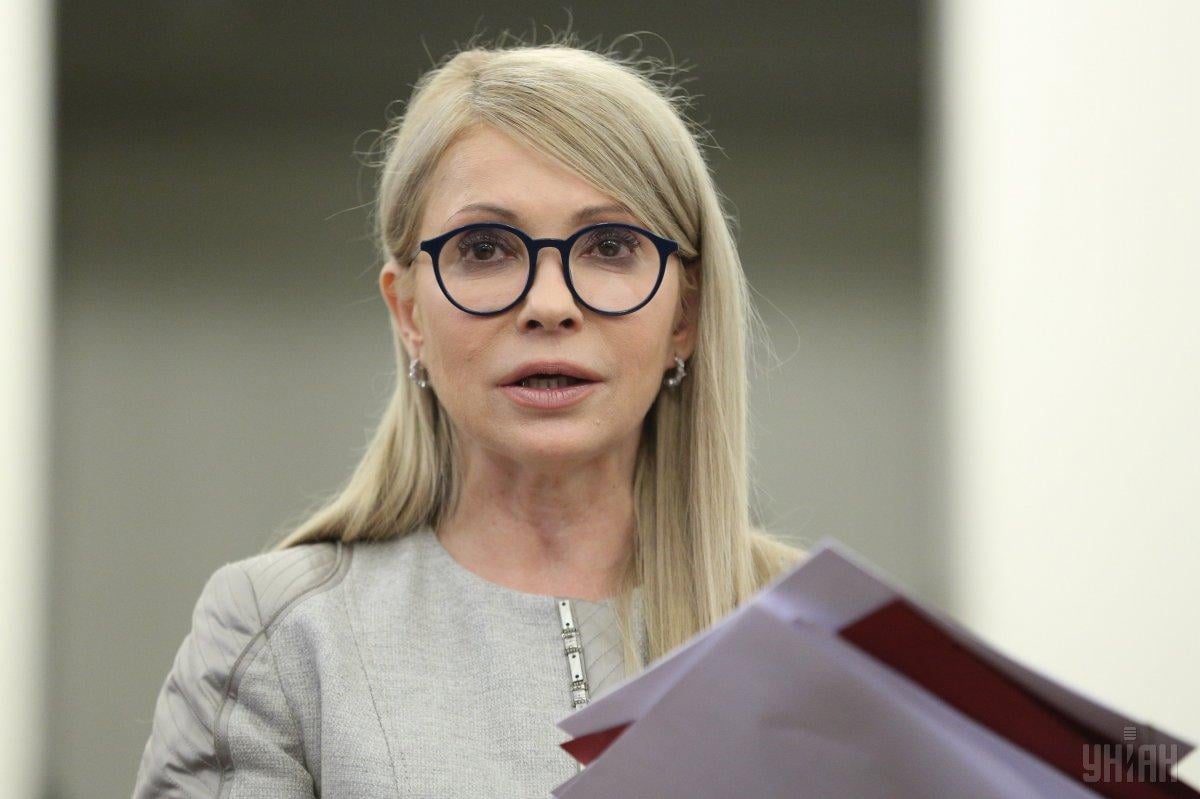 Ukrainian opposition leader and political veteran Yulia Tymoshenko said on Wednesday she would run for president in elections due next year.

"I will run for the presidency of Ukraine," she said during a question-and-answer video posted on her official Facebook page, Euronews wrote.

Tymoshenko led an opinion poll conducted in May by the Ilko Kucheriv Democratic Initiatives Foundation and the Kyiv-based Razumkov think-tank, with support among likely voters of 13 percent. Incumbent President Petro Poroshenko came fourth in the poll.