Popular Front and Bloc of Poroshenko: Sadoviy should be first deputy PM 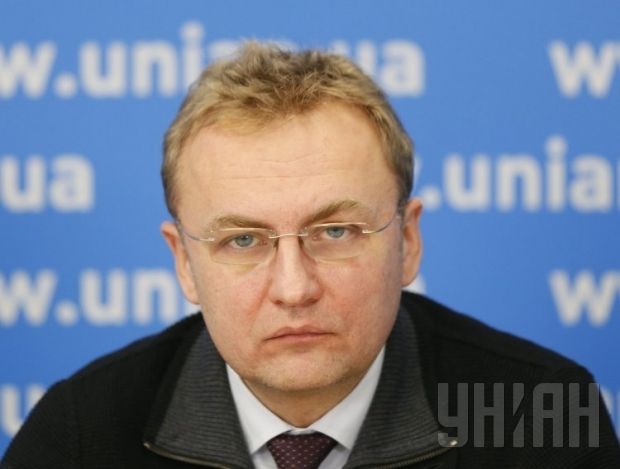 "The new government has a very specific task - the fight against corruption, increasing energy independence, reform of the political system, economic reforms, decentralization and local government reform," the report reads.

"In order to implement the necessary changes in the new government, the work must be done by those people who have relevant experience, vision and authority, [people] who proved they can carry out reforms. We believe that all of the effective managers in our country should join in the implementation of changes within the joint work of the Cabinet of Ministers, the President and the Verkhovna Rada. In particular, we believe that the post of the First Deputy Prime Minister must be taken by the mayor of Lviv, Andriy Sadoviy, to implement the decentralization process in the government. He is a renowned expert in the field of local government, and his Samopomich party gained a strong support from Ukrainians during the early parliamentary elections," the parties said in their statement.

"We [also] support the involvement of leading experts, including those from other countries, for the implementation of reforms in Ukraine," the political parties said.