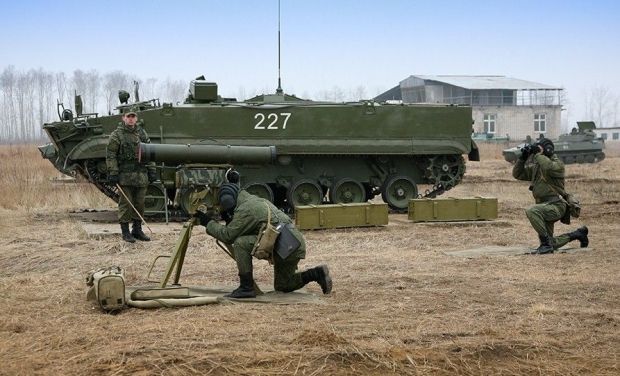 "On the roads of Rostov region in Russia there has been observed an increased movement of unmarked military equipment heading in the direction of the Ukrainian border," Lysenko said.

According to Lysenko, Russian troops are being being moved by military transport planes to Taganrog in Russia’s Rostov region, which is next to Ukraine’s Luhansk and Donetsk regions.