Among the fundamental national interests of Ukraine, the law states the acquisition of membership in the European Union and NATO. 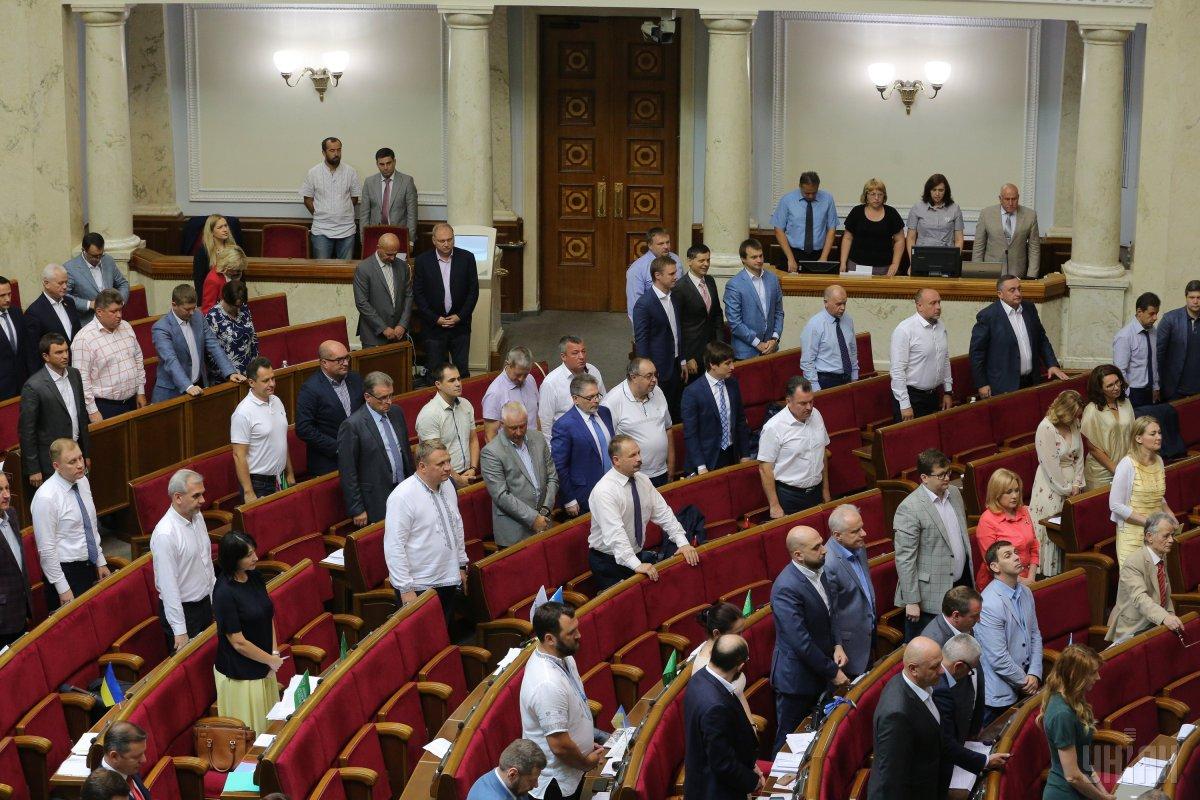 The Verkhovna Rada adopted Bill "On National Security of Ukraine" (No 8068), an UNIAN correspondent reports.

A total of 248 people's deputies voted for the new legislation while the Opposition Bloc and Vidrodzhennia Group chose not to vote, and only one member of the Will of the People Group voted as well as another three MPs from the Radical Party.

The bill defines the principles of state policy on national security and defense. Among the fundamental national interests of Ukraine is Ukraine's integration into the European political, economic legal space and that in the sphere of security; membership in the European Union and the North Atlantic Treaty Organization; development of equal and mutually beneficial relations with other states.

The new legislation defines civil control, in particular of the state of law and order in the security and defense bodies, their staffing, availability of modern weapons, military and special equipment, provision of necessary supplies of material resources and readiness to perform tasks in peacetime and in a special period; effectiveness of the use of resources, in particular budgetary funds, in the security and defense sectors.

The bill determines which areas shall be supervised by the president of Ukraine, National Security and Defense Council, Verkhovna Rada, and Cabinet of Ministers.

It specifies that public associations can, in particular, receive information from state bodies on the activities of the components of the security and defense sector, except for information with limited access; carry out public expertise of draft laws, decisions, programs, submit their conclusions and proposals for consideration to relevant state bodies.

If you see a spelling error on our site, select it and press Ctrl+Enter
Tags:UkraineRadabillParliamentnationalsecurity