All 23 Russians have been indicted or convicted on grave charges like terrorism, murders, participation in war, and espionage. 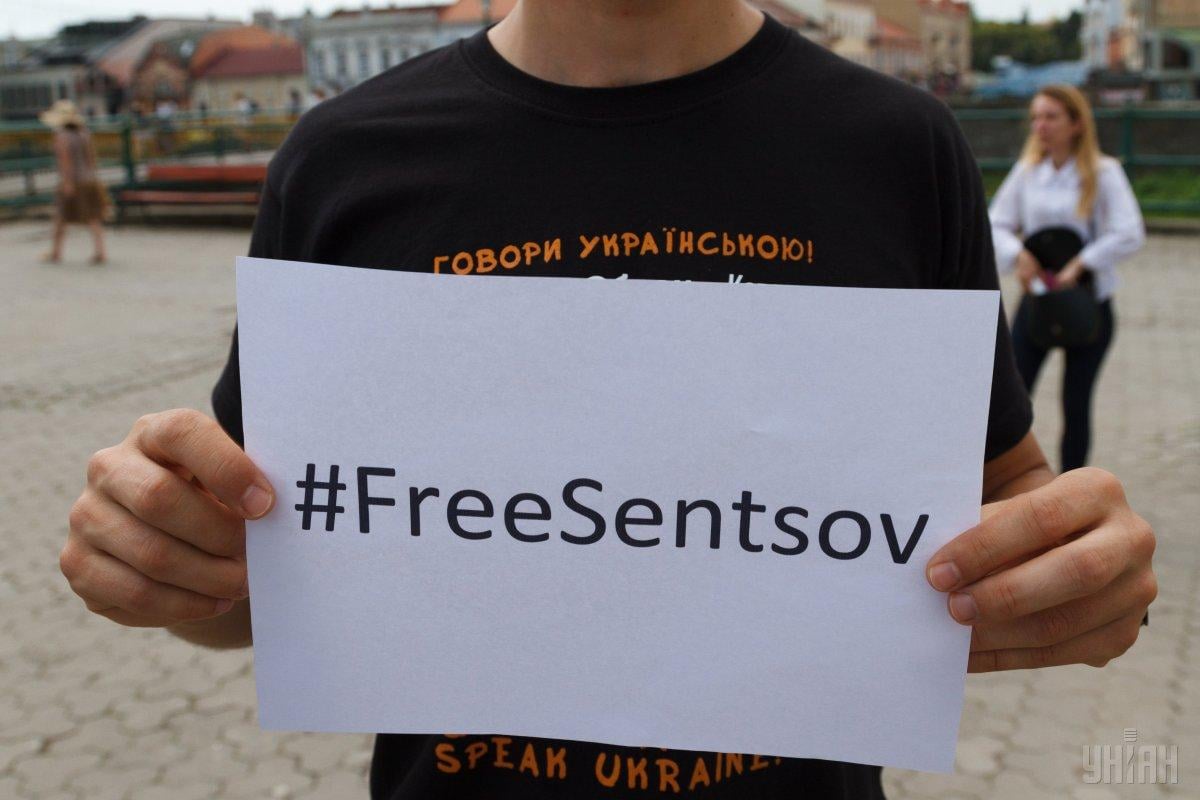 Ukraine is ready to exchange 23 Russian convicts for Ukrainians held in Russian prisons, that's according to First Vice-Speaker of the Verkhovna Rada, Iryna Gerashchenko.

"All those 23 Russians, whose lists we repeatedly handed over to the Russian Federation (via the Minsk Group and other diplomatic channels), have been convicted or indicted on very serious charges - terrorism, murders, participation in war, and espionage. We are ready to hand these scoundrels back to their motherland in exchange for our nationals, whom their Homeland awaits," wrote Gerashchenko.

"Therefore, our position is as follows: the immediate release of Oleg [Sentsov] and all other captives. This is why we are talking about the transfer of those twent-three for the sake of everyone's release," she noted.

Also, Gerashchenko wrote that in the cases of Sentsov and Balukh, each day counts. "Even more terrible is a lie, worthy of responsibility in The Hague: they say, Oleh scored a couple of pounds over his month-long hunger strike, while Balukh doesn't suffer from starving either," she said.

Gerashchenko also commented on an interview where Russian president's spokesman Dmitry Peskov said that during the meeting with Putin, Council of Europe chief Thorbjorn Jagland had not raised the issue of Sentsov's liberation.

"We will definitely ask Jagland this question next week in Strasbourg, but for the time being I showed these statements to Peskov and exchanged views on Jagland with my PACE colleagues with whom we are currently working in Turkey," Gerashchenko summed up.

If you see a spelling error on our site, select it and press Ctrl+Enter
Tags:RussiaUkraineGerashchenkoFreeSentsovhostageswapLetMyPeopleGo