It is noted that Petro Poroshenko still tops the anti-rating, with almost 52% of respondents saying they would not vote for the incumbent president in any case. 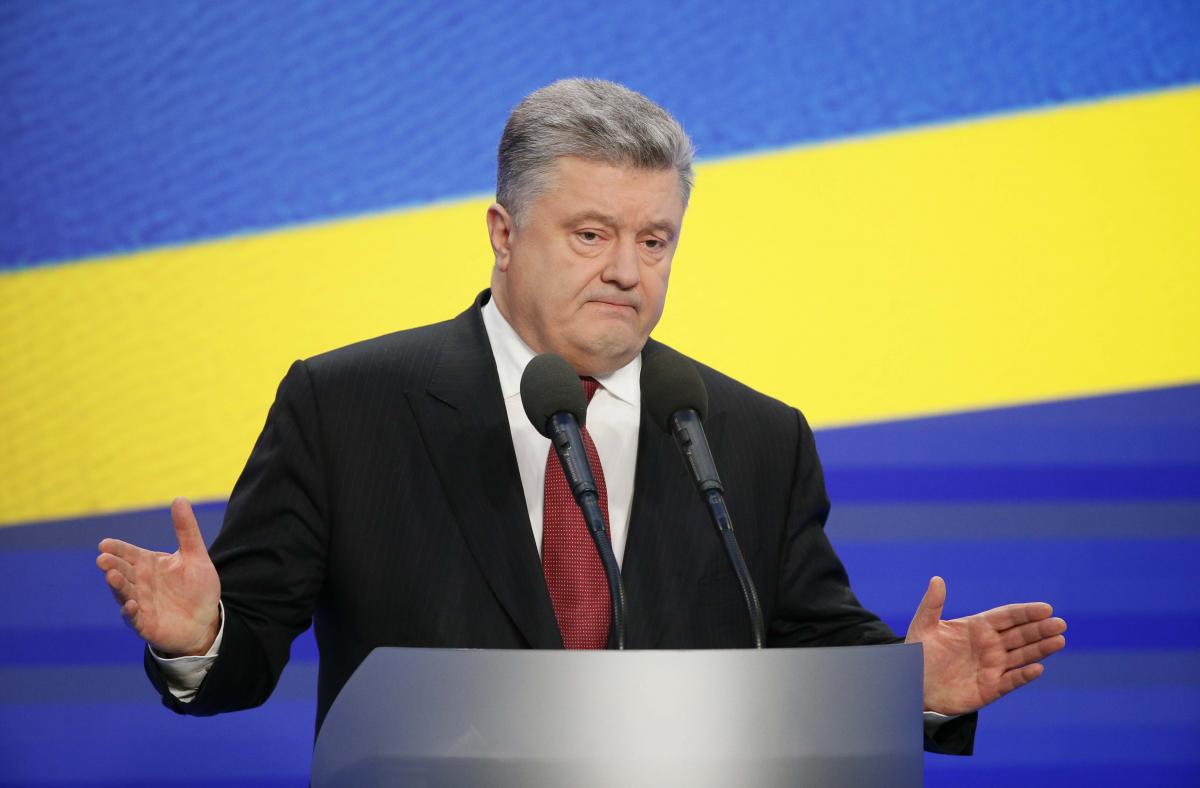 Batkivschyna Party leader Yulia Tymoshenko remains the leader of the polls, with 16% of Ukrainians being ready to support her, according to a survey conducted by the Rating sociological group on June 14-24, 2018, whose results were announced at a press conference in Kyiv Tuesday.

Some 11.7% of respondents are willing to support leader of the Hromadianska Pozytsia (Civic Position) Party Anatoliy Hrytsenko; head of the Opposition Bloc Yuriy Boyko 10.5%; сomedy actor, public figure Volodymyr Zelensky and leader of the Sluha Narodu (Servant of the People) Party 9.3%; rockstar and former MP Svyatoslav Vakarchuk, leader of the Radical Party Oleh Liashko and current President Petro Poroshenko 8.6% of respondents for each.

Read alsoUkraine's Tymoshenko announces she will run for president – media

At the same time, in the rating of the "second choice" the leading positions are occupied by Hrytsenko, for whom, as an alternative to the main favorite, 7.5% of respondents are ready to vote, Zelensky (6.3%), Vakarchuk (6.0%), Rabinovych (5.7%) and Tymoshenko (5.3%).

Read alsoPoroshenko not among TOP 3 presidential candidates in Ukraine – poll

At the same time, it is noted that Petro Poroshenko still tops the so-called anti-rating, with almost 52% of respondents not willing to support him in any case.

A total of 2,500 respondents were interviewed, aged 18 and older. The sample is representative by age, gender, type of settlement, region. The margin of error is below 2%.

If you see a spelling error on our site, select it and press Ctrl+Enter
Tags:PoroshenkoratingpollTymoshenkopresidencyVakarchuk