The reason is Zhebrivsky's lack of experience in law enforcement or judiciary abroad or in international organizations, as required by law. 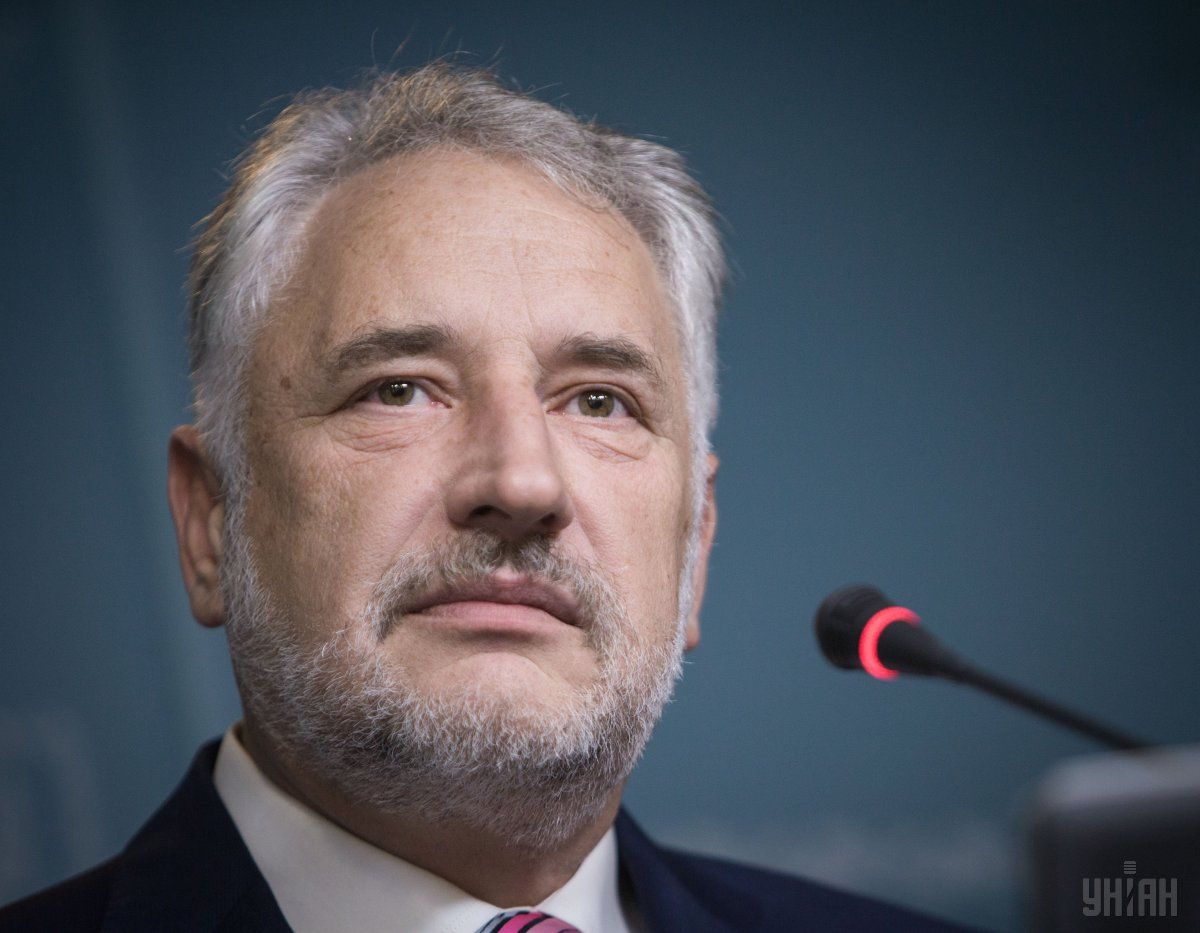 Activists of the Anti-Corruption Action Center (AntAC), Transparency International Ukraine, and the Automaidan NGO have sued Ukrainian President Petro Poroshenko due to the appointment of ex-head of the Donetsk Regional State Administration Pavlo Zhebrivsky an auditor of the National Anti-corruption Bureau (NABU).

The appointment was appealed at the Cassation Administrative Court as part of the Supreme Court of Ukraine, the AntAC told UNIAN.

Activists demand depriving Zhebrivsky of the post of the NABU auditor by repealing the presidential decree. The reason is Zhebrivsky's lack of experience in law enforcement or judicial bodies abroad or in international organizations, as required by law.

According to Article 26 of the Law "On the National Anti-corruption Bureau," a NABU auditor must have experience of working in pre-trial investigation bodies, prosecutor's offices, or courts abroad or in international organizations. Zhebrivsky, according to his official CV, has no such experience, which he confirmed to journalists, the AntAC added.

"Illegal appointment of Zhebrivsky to the post of the NABU auditor casts doubt on the very result of the audit. The powers of such an auditor and at the same time, the entire audit conclusion, could be easily challenged in court," claims Vitaliy Shabunin, AntAC head of board.

In turn, head of Transparency International Ukraine Yaroslav Yurchyshyn says: "The president did not take the opportunity to appoint to the commission on his quota an authoritative international expert with audit experience in a law enforcement agency. It's a shame, but it's his right and his choice. However, we insist that the requirements of the law be met and all members of the commission meet the prescribed criteria."

Read alsoNABU Auditor Volodymyr Vasylenko: Very often, police and courts act not as law enforcers but as law violators... NABU is called to defend law; therefore, its activities must remain within the legal framework

As UNIAN reported earlier, On June 13, 2018, the president dismissed Zhebrivsky from post of the Chief of the Donetsk Regional State Administration, which he held since June 11, 2015, and awarded him with the Order of Prince Yaroslav the Wise.

On June 19, Poroshenko appointed Zhebrivsky an auditor of the National Anti-corruption Bureau.

If you see a spelling error on our site, select it and press Ctrl+Enter
Tags:PoroshenkoUkraineanticorruptionNABUcourtappealauditorZhebrivsky