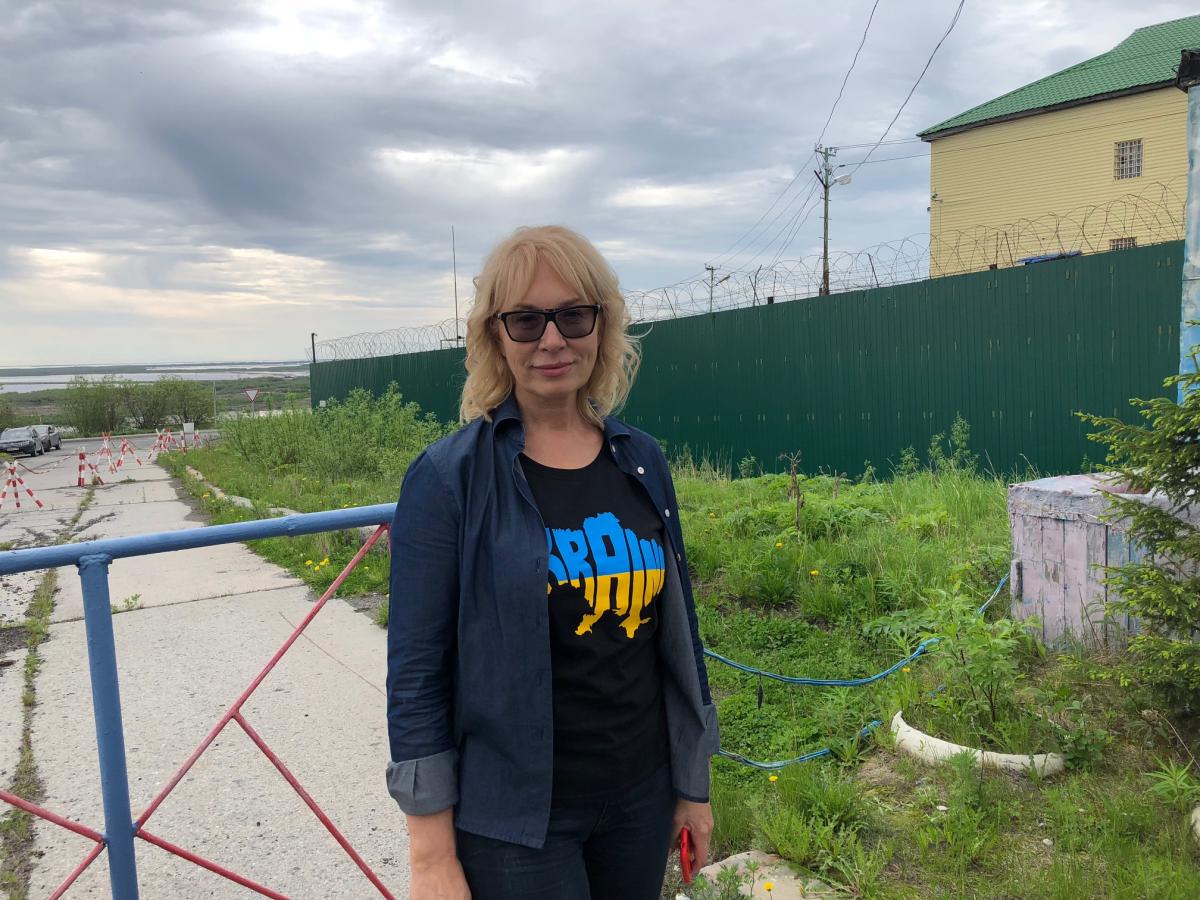 The Russian Federation conceals data on the real state of health of illegally detained Ukrainian citizens, Ukrainian Ombudsperson Liudmyla Denisova said at a press conference in Moscow, according to an UNIAN correspondent.

"I am stating that the Russian Federation hides information on the real state of health of Ukrainians held in Russian prisons. Independent humanitarian organizations as well as the International Committee of the Red Cross have no access to any of them. We don't know the truth about their state of health," she said.

"Conflicting statements about the state of health of Oleh Sentsov make one think that he could be forcibly fed, being given a mixture of unknown substances. We don't know the effect of this mixture on his health and mental condition. That's why I insisted on being allowed access to Oleh to personally see his state of health and the kind of medical assistance he receives," said Denisova.

The Ombudsperson stated that the Russian side is "hiding from Ukraine its [Ukrainian] citizens." She also added that she was very disappointed that she had not had an opportunity to meet with the head of the Russian office of the ICRC.

If you see a spelling error on our site, select it and press Ctrl+Enter
Tags: #Russia#Ukraine#Sentsov#politicalprisoners#humanrights#ombudsperson
Latest news