Analyst: Government must not delay reforms 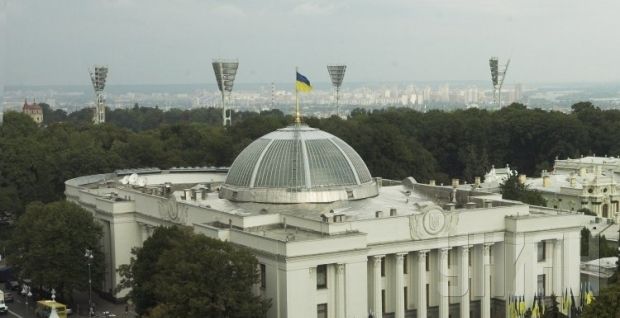 Under Ukraine’s current constitution, amendments to the constitution must be supported by a constitutional majority in parliament of no less than 300 MPs. The current coalition has 305 members.

A total of 288 MPs out of 339 voting in parliament approved a resolution on the membership of Ukraine’s new Cabinet of Ministers.