Previously, the period of visa-free stay of Ukrainian citizens in that country was 30 days. 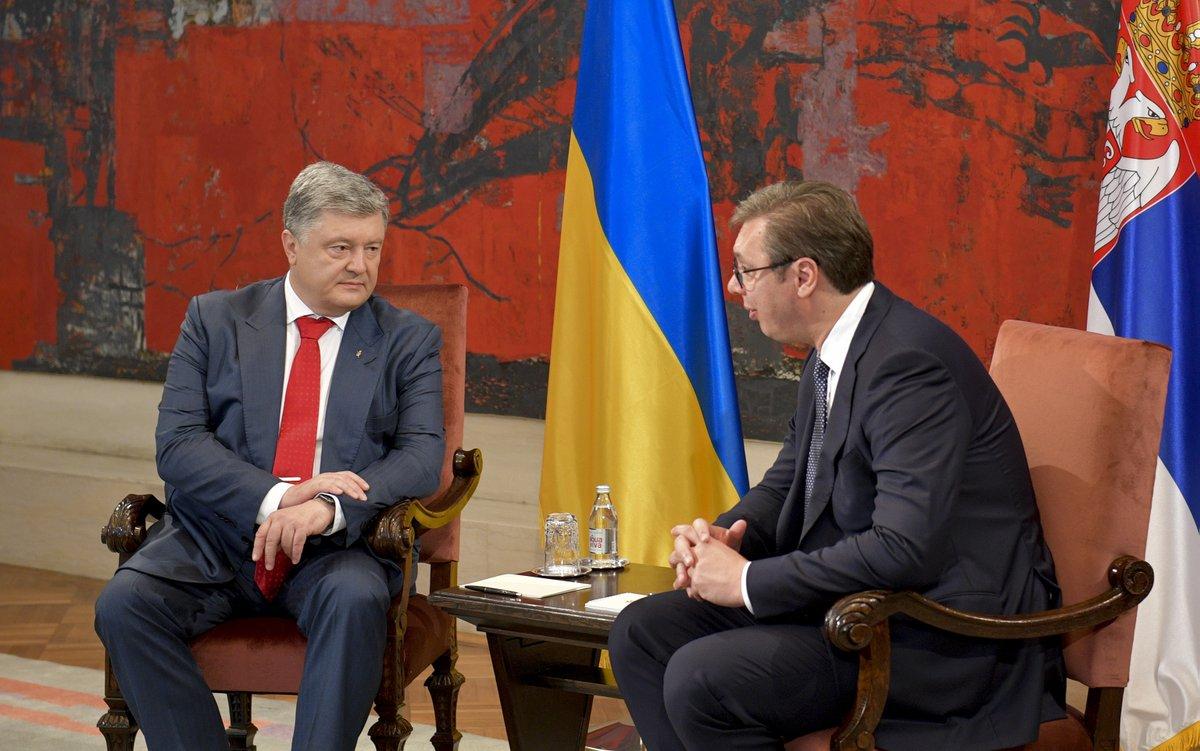 Ukrainians will be able to stay in Serbia without a visa for up to 90 days within 180 days, according to a new deal reached between Ukraine and Serbia.

The document was signed in the presence of the heads of state following the results of the Ukrainian-Serbian negotiations, it said.

The main objective of the agreement is to further facilitate trips of citizens of both countries, which will contribute to the development of tourism, intensification of contacts in the economic, cultural, humanitarian and other spheres.

The same visa-free rules will be applicable to Serbian citizens in Ukraine.

Previously, the period of visa-free stay of Ukrainian citizens in Serbia was 30 days within 60 days.

The agreement is concluded for an indefinite period of time and takes effect on the 30th day from the date of receipt of the latest notification of the implementation by the parties of the internal procedures necessary for its entry into force.

The Ukrainian and Serbian sides also signed the protocol between the State Fiscal Service of Ukraine and the Customs Administration of the Ministry of Finance of the Republic of Serbia on cooperation in the field of exchange of statistical information.

The signing of the document will allow deepening bilateral cooperation and implementation of provisions of the Agreement between the Cabinet of Ministers of Ukraine and the Government of the Republic of Serbia on mutual assistance in customs matters of March 5, 2010.

The protocol provides for the exchange of data on customs statistics of foreign trade, comparison of these data and identification of existing differences, which will increase the reliability of statistical data of the countries, as well as prevent, detect and terminate violations of national legislation of the states-parties. The protocol provides for the introduction of direct cooperation between the competent authorities of the parties in the field of customs statistics.

The protocol enters into force from the date of its signing and is concluded for an indefinite period of time.

If you see a spelling error on our site, select it and press Ctrl+Enter
Tags:UkrainevisafreetravelSerbia