23:10, 03 July 2018
Politics
476 0
Russian prisoners who "learned" about the charges pressed against the Ukrainian youngster also took all his belongings and food products earlier brought to him by Ukrainian consuls. 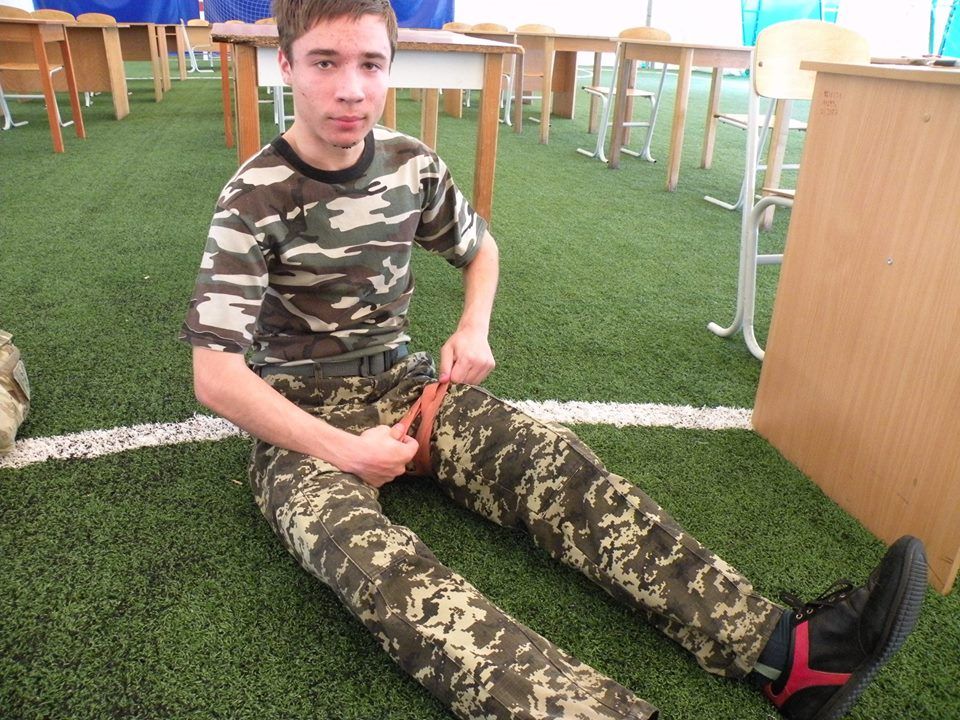 Ukrainian political prisoner Pavlo Hryb, 20, who had been abducted from Belarus by the Russian FSB and who is being wrongfully accused of plotting a terror attack at a Russian school gathering, was assaulted during the transfer from Krasnodar to Rostov-on-Don to attend at a court hearing, according to the teenager's father who spoke with the lawyer.

"Two hours ago, lawyer Marina Dubrovina managed to get into SIZO-4 [detention facility] for a meeting with Pavlo. He said that during the transfer to Rostov-on-Don he was brutally beaten by Russian prisoners when they learned about the charges pressed against Pavlo. They took all his belongings and food products that the Ukrainian consuls earlier brought him. All he has left is a pair of shorts and a T-shirt. No hygiene items, no spare underwear," Pavlo's father Ihor Hryb wrote on Facebook.

"According to Pavlo, he will further be facing the same attitude on the part of other prisoners," wrote the young political prisoner's father.