18:30, 04 July 2018
Politics
562 0
Following the Committee hearing, its secretary Ivan Vinnik noted that the draft requires a number of amendments to be made before the second reading. 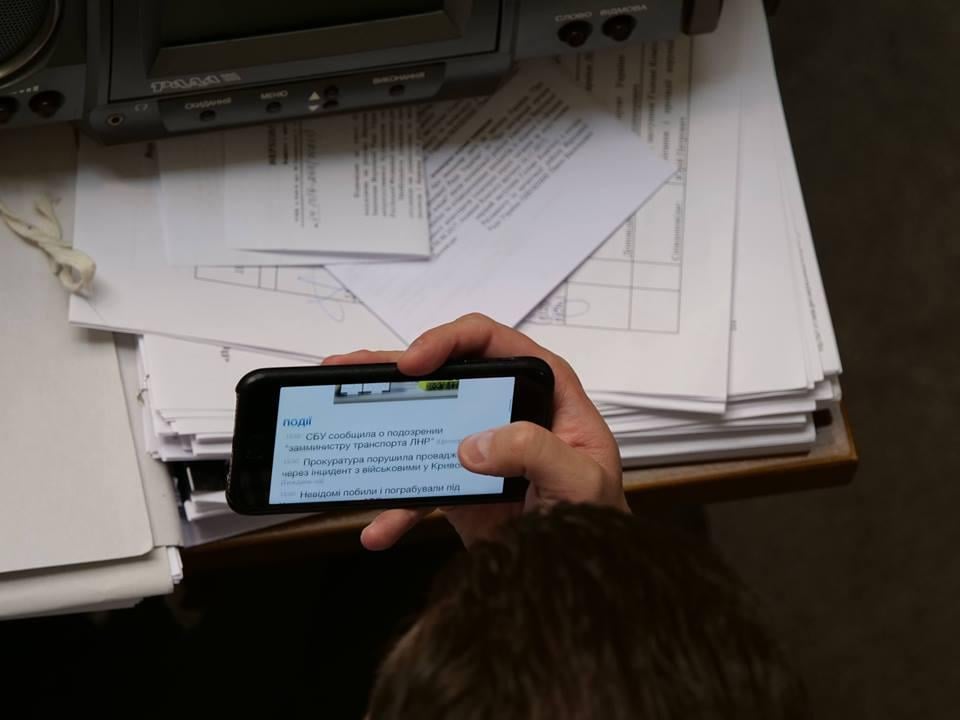 The Ukrainian Parliament's Committee on National Security recommends that the deputies pass in the first reading the notorious Bill No. 6688 on amending certain legislative acts on countering national security threats in the information sphere, widely criticized by journalists and Ukrainian netizens in general.

The corresponding decision was made at today's Committee hearing, an UNIAN correspondent reports.

The Criminal Code of Ukraine is proposed to be supplemented by the new section, "Measures on blocking information resources (services) in information and telecommunications networks (systems)."

Read alsoUkrainian media, party websites shall not be shut down without court warrant – MP

Besides, the blocking of a certain information resource shall be applied by the court in the order established by the Criminal Procedure Code of Ukraine.

It is proposed to lay down in the Criminal Procedure Code, a provision that a temporary blocking (restriction) of access to a certain (identified) information resource (service) shall be applied with the aim of halting an ongoing criminal offense or preventing the commission of another crime.

In exceptional emergency cases related to saving people's lives and preventing the commission of a grave or particularly grave crime, a temporary blocking (restriction) of access to a certain (identified) information resource (service) can be initiated before the warrant is handed down by the investigating judge or the court at the prosecutor's request or by order of the investigator, agreed by the prosecutor, and shall be applied for a period under 48 hours.

If you see a spelling error on our site, select it and press Ctrl+Enter
Tags: #Ukraine#Rada#websites#Parliament#blocking#legislation#freedomofspeech
Latest news