The authors of the bill seek to gain control over Ukrainian netizens, the expert says. 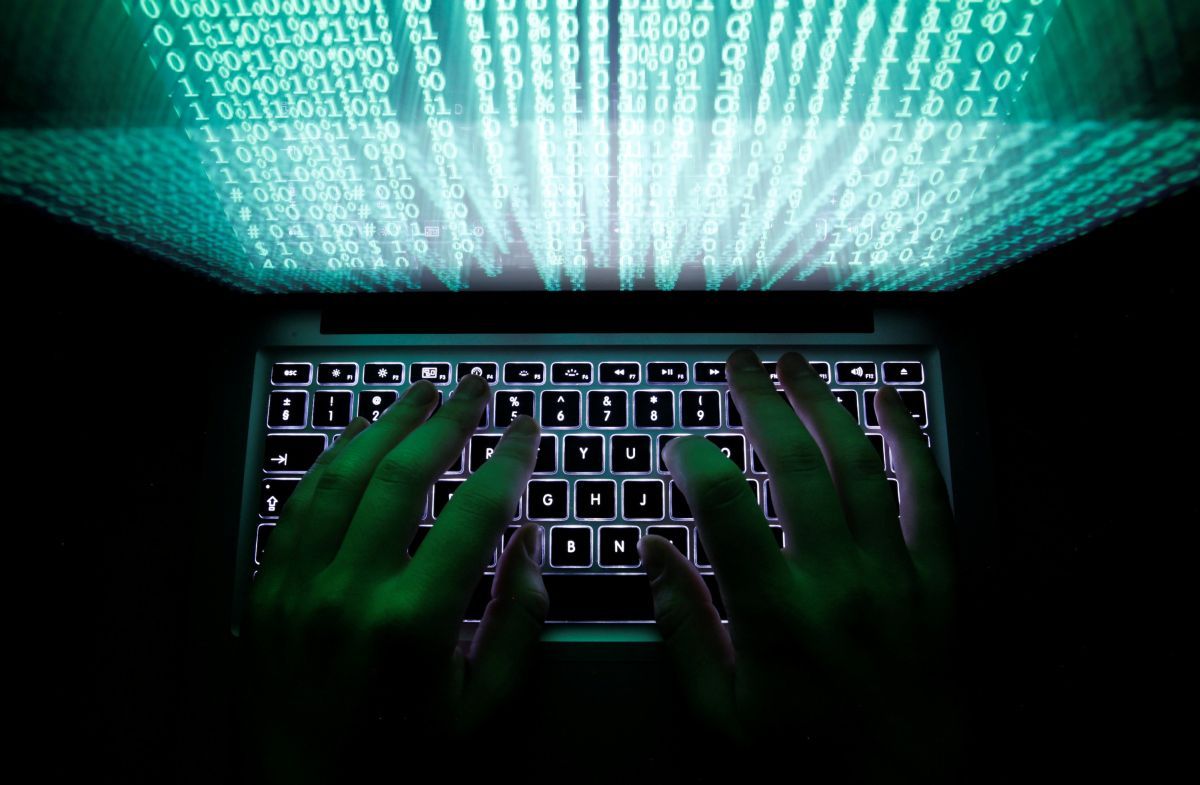 "Severe online censorship, even worse than in Russia. The blocking of resources (without a court warrant), which you most likely will not be able to bypass… They will decide what to show you and what not to, without your opinion asked. Total loss of anonymity. You will not be able to use TOR. Budget siphoning on equipment purchases and services from a well-known Israeli company Allot. Detailed monitoring of your traffic. They will know everything about you. Speed reduction (either as a result of traffic monitoring or of your actions to bypass it), as well as a significant increase in prices for internet access. We will see monopolization of the market of internet providers," the expert wrote on Facebook.

The authors of the bill are MPs from the Petro Poroshenko Bloc parliamentary faction Ivan Vinnyk and those from the People's Front party Dmytro Tymchuk and Tetiana Chernovol.

According to the expert, the authors pursue two goals: "control over Ukrainian internet users and the ability to manage funds (hundreds of millions of dollars) to implement joint projects with Allot."

"How much will this enhance the country's cybersecurity? In macro terms – by zero," Papyshev added.

Earlier, the Verkhovna Rada Committee on National Security and Defense recommended that the Parliament adopt in the first reading a bill on blocking websites.