20:30, 06 July 2018
Politics
697 0
The ministry in its letter called unacceptable the restrictions on freedom of speech of Ukrainian users who are being blocked for allegedly violating community rules. 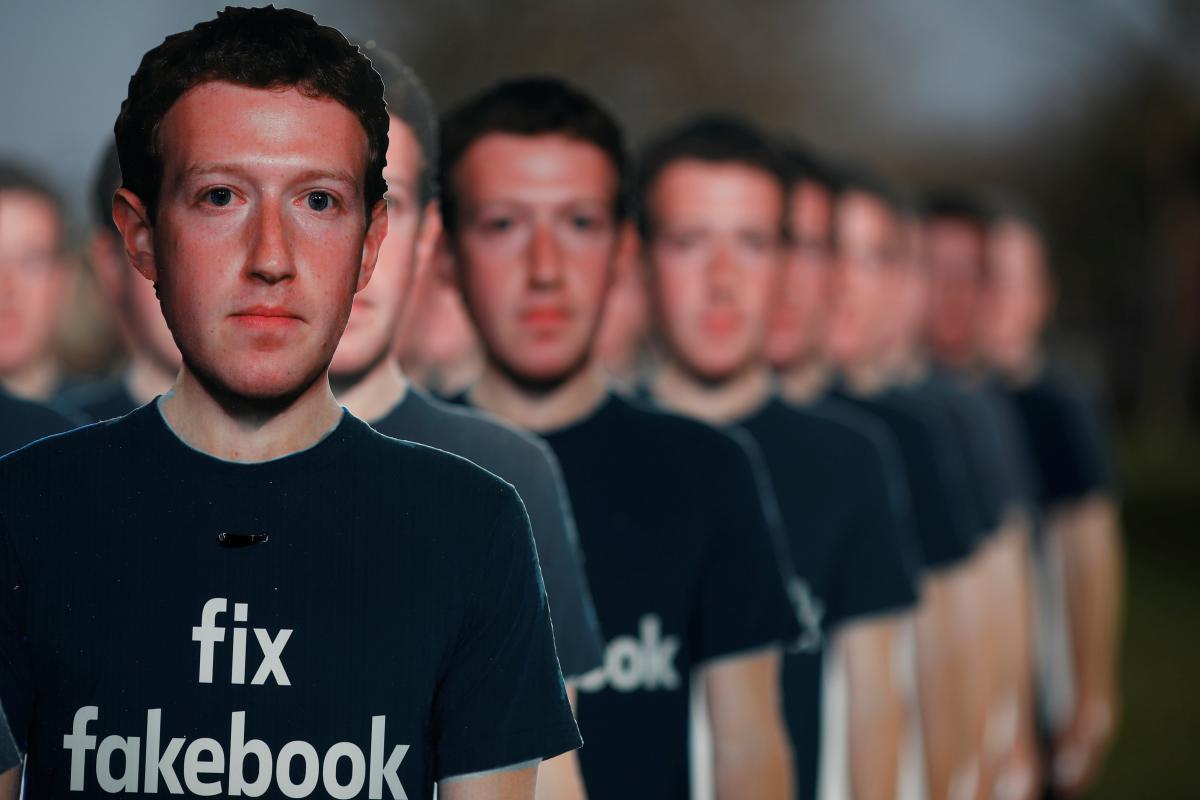 The Ministry of Information Policy of Ukraine requested that Facebook pay attention to the fact that Donbas militants exploit the social network to spread propaganda, while some Ukrainian users are being blocked.

Acting Minister Dmytro Zolotukhin also stressed that it is Russian national, former official of the Russian Ministry of Information Technologies and Communication, Ulyana Zinina, who is responsible in Facebook for monitoring the implementation of community policies in CIS countries.

Zolotukhin recalled that Facebook's rules provide for terminating accounts and profiles that supporting terrorism, and emphasized that Donbas militants since 2014 have been involved in the downing of flight MH17, shelled civilian areas in Mariupol, Avdiyivka, Kramatorsk, Volnovakha, and set up acts of terror in Kharkiv, Odesa, and Kyiv.

The Ministry in its letter also calls unacceptable the restrictions on freedom of speech of Ukrainian users whose accounts are being blocked for allegedly violating community rules.

Zolotukhin noted that as far back as February-March 2018, Facebook partners received from Ukraine information on some dubious facts of blockings of Ukrainian users. "Unfortunately, blockings still take place, and Facebook does not respond to open letters of its users," the Ministry wrote.

It is also stressed that recently, in response to a request by the Ministry an automated reply was received that it is Ulyana Zinina, who is to be addressed on matters concerning Russia, Ukraine and CIS states.

"A Russian national, Ms Zinina graduated from the Institute of State and Law in Moscow. In 2004-2006 she worked as chief specialist of the Department of Legal Support at the Ministry of Information Technologies and Communication of the Russian Federation," the letter reads, hinting at a certain conflict of interest.

If you see a spelling error on our site, select it and press Ctrl+Enter
Tags: #Donbas#Ukraine#RussianAggression#terrorism#RussianPropaganda#blocking#socialnetworks#Facebook#infowars
Latest news