09:40, 09 July 2018
Politics
1166 0
Prystaiko also allowed the possibility of Hungary's blocking the communiqué of the NATO Summit, but stressed that the Summit declaration would be more important for Ukraine. 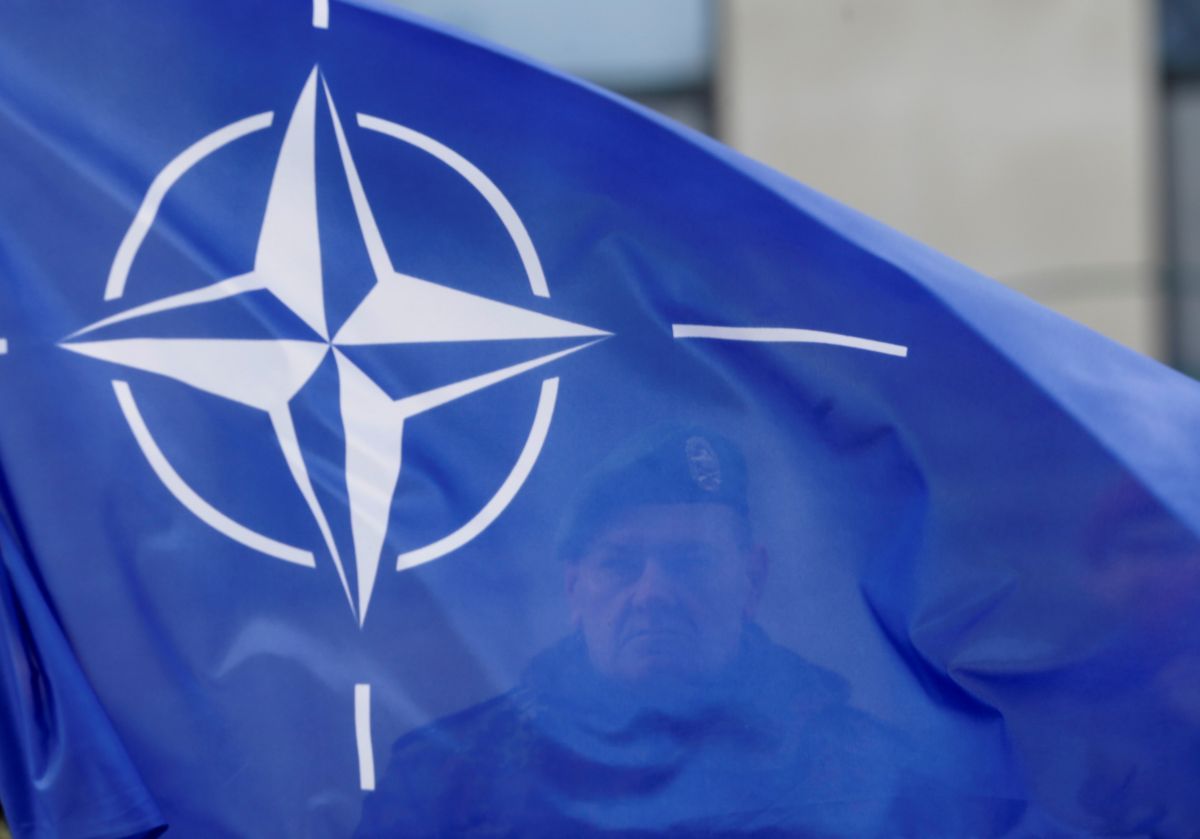 Ukraine has managed to bypass Hungary's blocking of participation in the NATO Summit, which will be held in Brussels with Georgia taking part as well, according to Head of the Ukraine Permanent Mission to NATO Volodymyr Prystaiko.

"Through our interaction with the NATO Allies, we managed to overcome the block set by Hungary... The option defined became a joint summit with Georgia exactly 10 years after the Bucharest Summit where both Ukraine and Georgia were promised that they would become NATO member states," Prystaio told RFE/RL.

According to the Ambassador, the parties will discuss Ukraine and Georgia's progress over the said period, what else needs to be done, and what assistance the Alliance could provide both countries.

Prystaiko also allowed the possibility of Hungary's blocking the communiqué of the NATO Summit, but stressed that the Summit declaration would be more important for Ukraine.

"The Summit declaration is a document the Alliance lives in line with from Summit to Summit. There will also be a summit communiqué signed by all Allies. These are the documents where all the provisions necessary for Ukraine will be laid out," the head of the mission specified.

He noted that the "main achievement" will be the NATO support in Ukraine's confrontation with Russia.

"We also need to unlock military-technical cooperation. Javelins helped us a lot, so now we are telling Allies that we need certain assistance: we are ready to buy some things, while we still need some technologies for our Army to become stronger," Prystaiko summed up.

Hungarian Foreign Minister Peter Szijjarto said that Hungary's decision to block NUC political meetings remained in force. At the same time, Szijjarto confirmed that Hungary had eased requirements for Ukraine related to the law on education - now it is not about abolishing the language norm, but rather fulfilling two norms of the Venice Commission's recommendations.

If you see a spelling error on our site, select it and press Ctrl+Enter
Tags: #Ukraine#NATO#Hungary#RussianAggression#Georgia#Prystaiko#languagelaw
Latest news