According to the NABU director, if Nazar Kholodnytsky remains SAPO head, the consequences might be of a global nature. 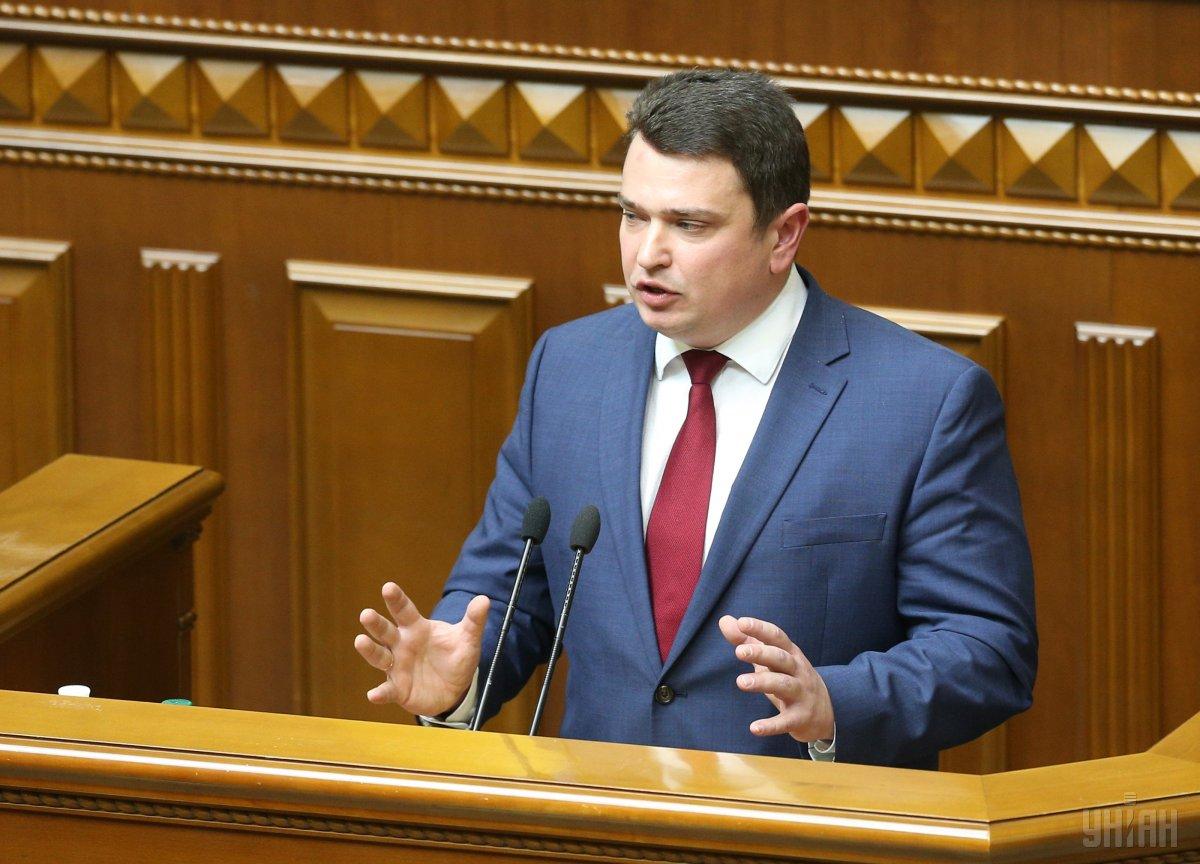 Director of the National Anti-corruption Bureau of Ukraine (NABU) Artem Sytnyk says the Specialized Anti-corruption Prosecutor's Office (SAPO), by filing charges against the NABU operatives, retaliating for their chief Kholodnytsky's office being bugged and for the subsequent exposure of corrupt officials.

"There is simply a banal revenge against detectives for that one story. Perhaps, the man is defending himself, trying to take revenge on the people who did this all," Sytnyk said in an interview with DW.com.

According to the NABU director, if Nazar Kholodnytsky remains in office as SAPO head, the consequences will be of a global nature.

A meeting of the Qualification and Disciplinary Commission of Public Prosecutors will take place on July 26, where a decision is to be made regarding SAPO Chief Nazar Kholodnytsky following a disciplinary probe.

However, the alleged conclusions of the Commission are now being spun in online media that Mr. Kholodnytsky should be reprimanded, not dismissed, for his wrongdoings, despite demands to fire the SAPO chief, earlier voiced by Sytnyk and civic activists, DW.com said.