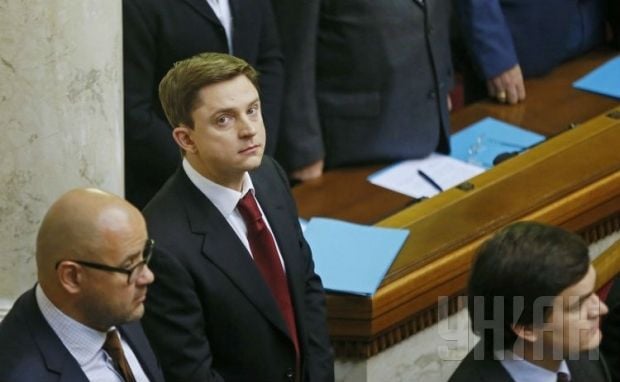 His candidacy was submitted in aresolution of the Verkhovna Rada entitled "On the appointment of chairmen, first deputies, deputies, secretaries and members of committees" (registration No. 1009 of December 4).

The corresponding resolution was supported by 249 deputies.

As reported earlier, the ex-secretary of Kyiv city council Oles Dovhiy was elected to the Verkhovna Rada of Ukraine in the 102nd majority district of the Kirovohrad region.