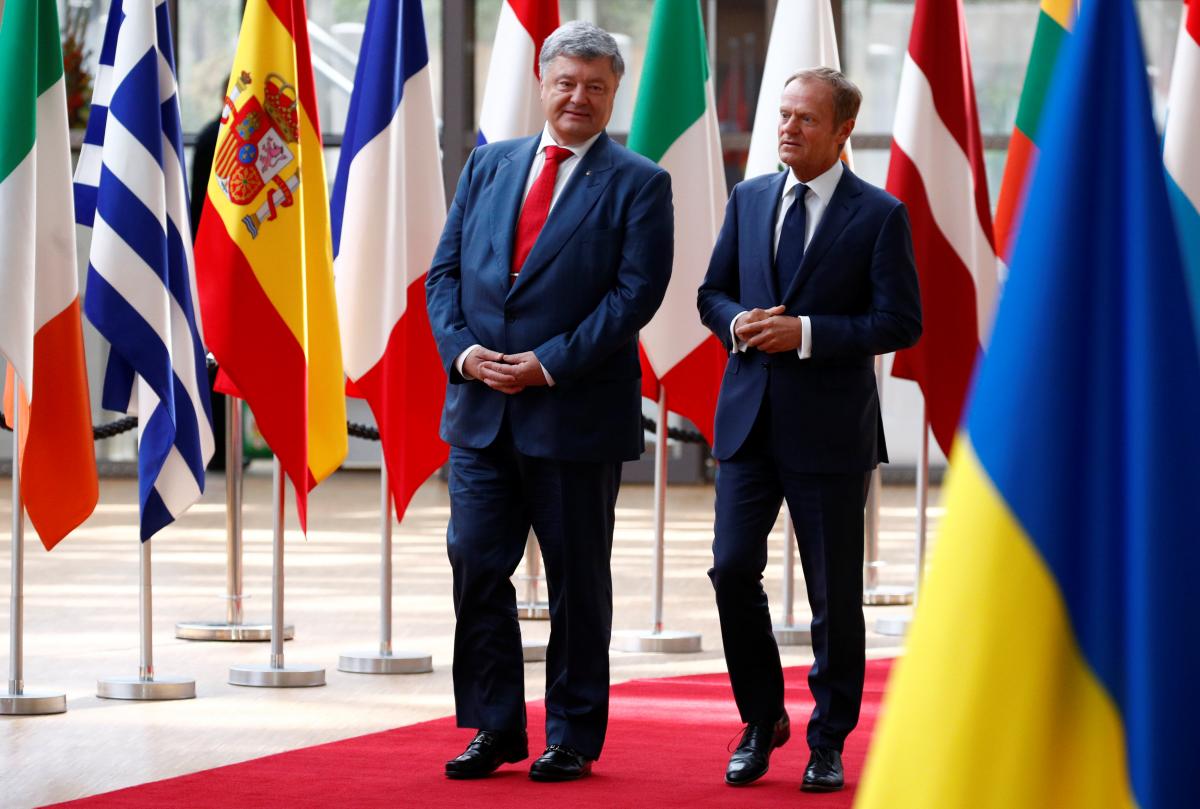 In a joint statement following the 20th EU-Ukraine Summit, the parties agreed on the importance of continuing and accelerating reforms, in particular, in the fight against corruption, which is causing concern to Ukrainian citizens and business.

“While noting the establishment of new legislative and institutional anti-corruption framework in Ukraine and the work already done in the fight against corruption, in particular by the National Anti-Corruption Bureau (NABU), we agreed on the need for continued efforts in the reform of the judiciary and prosecution to strengthen the rule of law in Ukraine. In this context, we welcomed the adoption of the law on the High Anti-Corruption Court as an important step forward in the fight against corruption,” the document reads, according to the presidential administration press service.

“We welcomed the intention to make the court fully operational by the end of the year. We agreed on the need to further strengthen the necessary independence and full effectiveness of all anti-corruption institutions, which must carry out their work free from undue influence,” the document reads.

The President of Ukraine noted that in our country an anti-corruption structure was created: the National Anticorruption Bureau, National Agency for the Prevention of Corruption, Specialized Anticorruption Prosecution. The last element of the anticorruption structure is the creation of the Supreme Anticorruption Court, according to Petro Poroshenko. He recalled that the bill initiated by him and created jointly with the Venice Commission of the Council of Europe was supported by a constitutional majority in the Parliament. The Head of State also expressed hope that in the near future the Parliament will legislatively support the clarification of this law.

"Now we have an absolutely practical result. Everyone recognizes the effectiveness and success of our actions in the fight against corruption in the energy sector, in the banking sector," Petro Poroshenko said. At the same time, he stressed that the anti-corruption structure was "completely independent" from the authorities.