13:20, 11 July 2018
Politics
692 0
Currently, a total of 338 Ukrainian army servicemen participate in eight international peacekeeping and security operations around the world. 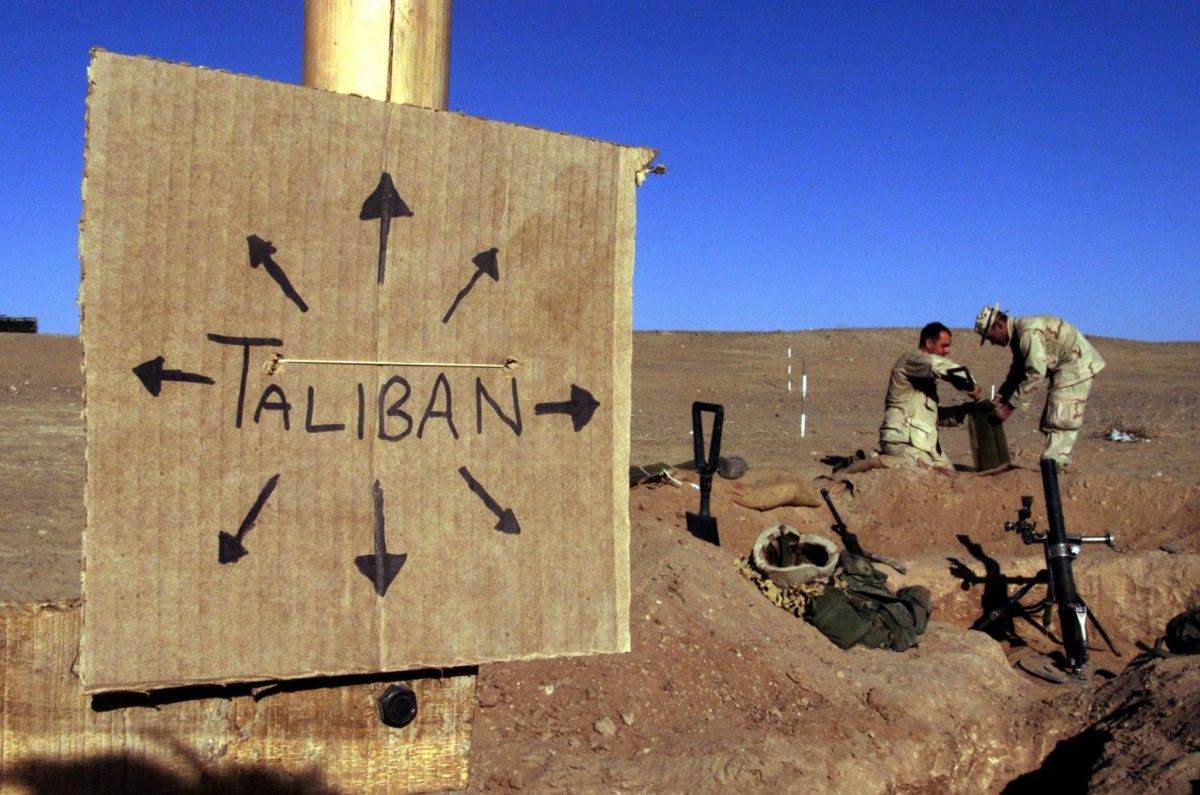 Ukraine plans to increase its military contingent in the training mission of the North Atlantic Treaty Organization (NATO) in Afghanistan by more than two-fold, the General Staff of the Ukrainian Armed Forces said Tuesday.

By the end of the year, Ukraine is going to send 18 more troops to participate in the Resolute Support mission, in addition to 11 Ukrainian servicemen, who have already joined the mission, the General Staff said in a statement on Facebook, Xinhua wrote.

The Resolute Support is a NATO-led mission launched in January 2015 to provide training, advice and assistance for Afghan security forces and institutions.

The mission comprises of around 16,000 troops from 39 NATO and partner countries.

Currently, a total of 338 Ukrainian army servicemen participate in eight international peacekeeping and security operations around the world.

As UNIAN reported earlier, in March, President of Ukraine Petro Poroshenko signed a decree "On approval of the Annual National Program under the auspices of the Ukraine-NATO Commission for 2018".

"The Annual National Program (ANP-2018) should ensure the fulfillment of priority tasks of Ukraine's cooperation with the North Atlantic Treaty Organization, as well as relevant decisions taken during the meeting of the Ukraine-NATO Commission at the level of heads of state and government held in Warsaw (Poland) July 9, 2016, and other important agreements with the NATO," the presidential administration reported on its website.

In this regard, it is noted that ANP-2018 is a systemic strategic document that defines priorities for 2018 and medium-term goals to be achieved by 2020.

The document also envisages relevant practical measures to be taken in the framework of Ukraine's Euro-Atlantic integration policy as well as reform of the country's security and defense sector in line with the NATO's standards and recommendations.

If you see a spelling error on our site, select it and press Ctrl+Enter
Tags: #Ukraine#NATO#training#Afghanistan#mission#ANP
Latest news