The Island of Gogland was captured by Soviet Union in 1944, now remaining part of Russia. 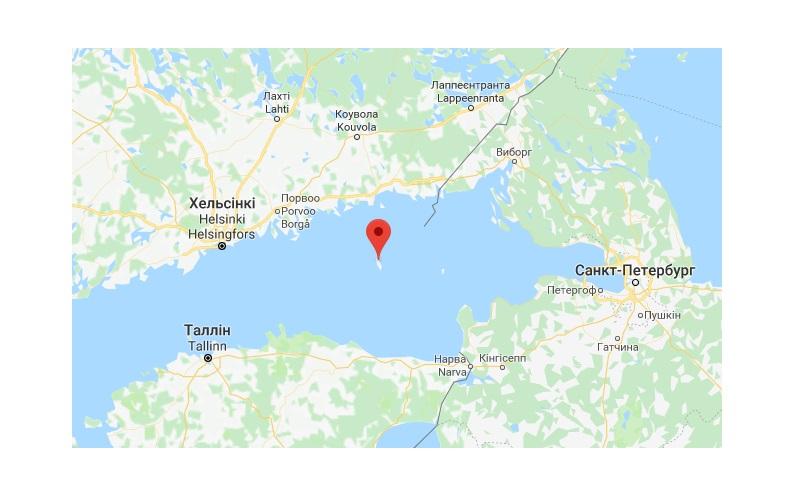 Russian Western Military District special forces paratrooper unit has recently landed on the isle of Gogland, Gulf of Finland, just a hundred kilometers from Helsinki, the Finnish capital where a Summit of U.S. and Russian presidents, Donald Trump and Vladimir Putin, will take place.

"Just to clear things up for people not familiar with the area: Gogland was taken by Soviet Union in 1944, it's part of Russia. Only like 40km from city of Kotka, Finland," he added.

If you see a spelling error on our site, select it and press Ctrl+Enter
Tags:RussiadrillsPutinUSATrumpFinland