The former head of Yanukovych's administration was placed on the sanctions list in March 2014. 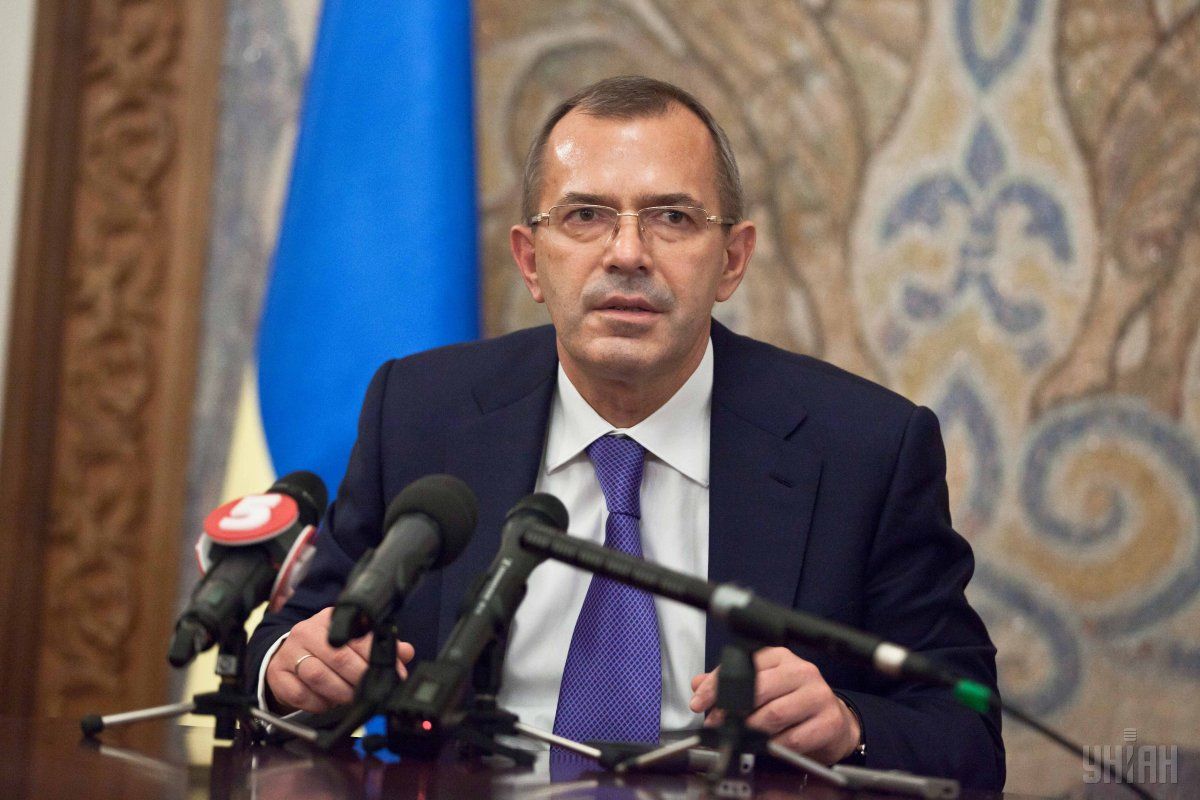 The General Court of the European Union has lifted sanctions earlier imposed on Andriy Klyuyev, the ex-head of the Presidential Administration of Ukraine under Viktor Yanukovych's presidency, for the period of 2017-2018, the effect of the restrictive measures ended in March 2018.

Such a decision was promulgated by a Luxembourg court on Wednesday, July 11.

Klyuyev also petitioned for the cancellation of sanctions for the period of 2016-2017, but the court ruled to maintain them, Deutsche Welle's Ukrainian service reported.

According to the published materials, Klyuyev noted that the Council of the EU, which imposed the restrictive measures on him, "has failed to provide any evidence to show that he has undermined democracy, the rule of law or human rights in Ukraine." At the same time, Klyuyev insisted that it is the incumbent Ukrainian government that undermines democracy.

In March 2014, the Council of the EU froze the funds of individuals believed to be responsible for the embezzlement of funds from the Ukrainian state. Klyuyev, the former head of administration to President Yanukovych, was placed on the sanctions list in March 2014.

In March 2018, the EU Council extended asset freeze until March 6, 2019, for 13 persons identified as guilty of misappropriating Ukrainian state funds or abuse of power, which led to the loss of public funds in Ukraine. Sanctions against Klyuyev for the period until 2019 remain in force.

If you see a spelling error on our site, select it and press Ctrl+Enter
Tags:sanctionsEuropeanUnionKlyuyev