For Putin, people are expendables he exploits in his own interests and interests of his regime, the expert said. 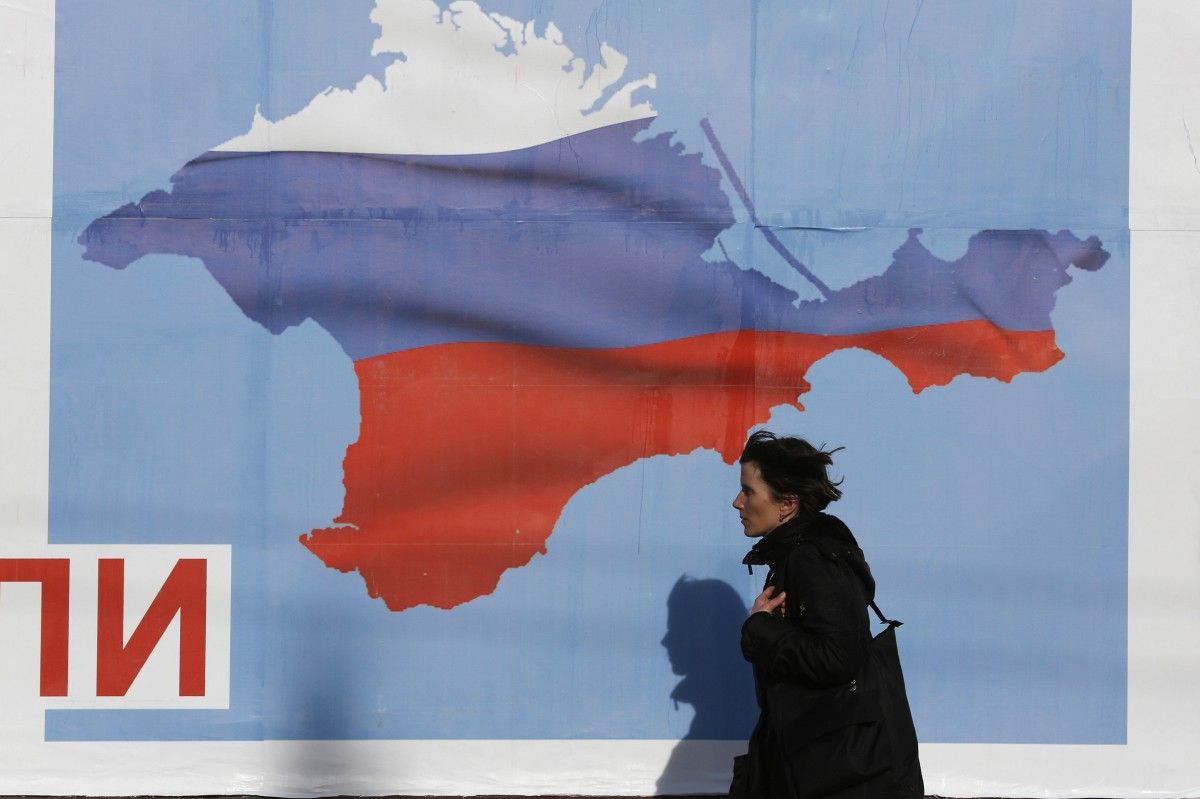 Expert on security issues, Lieutenant-General Vasyl Bohdan says the possibility cannot be ruled out of terror attacks in annexed Crimea, recalling earlier examples of a series of such attacks in Moscow and other Russian cities at the times of crises.

"Regarding possible terrorist attacks in Crimea, after the attacks in Buinaksk (64 people killed on September 4, 1999), Moscow (224 people killed on September 4 and September 9, 1999) and ahead of the elections where Putin ran, there is nothing to be surprised at anymore," Bohdan said in an interview with a Ukrainian news outlet Apostrophe, commenting on the statement of Russian Security Council Secretary Nikolai Patrushev on the threat of terrorist attacks in Crimea.

"Remember how Putin's regime brutally destroyed about 500 of their own citizens? In Moscow, 130 people were killed in the tragedy during the Nord-Ost musical on October 26, 2002, and in Beslan, 334 people were killed on September 1-3, 2004). They paid absolutely no attention to the fact that it was possible to hold negotiations [with terrorists] and wait a bit more," the expert said.

"For Putin, people are expendables he exploits in his own interests and interests of his regime – they're cannon fodder," he said.