The journalist recalled Russia had radically changed after the Sochi Olympics. 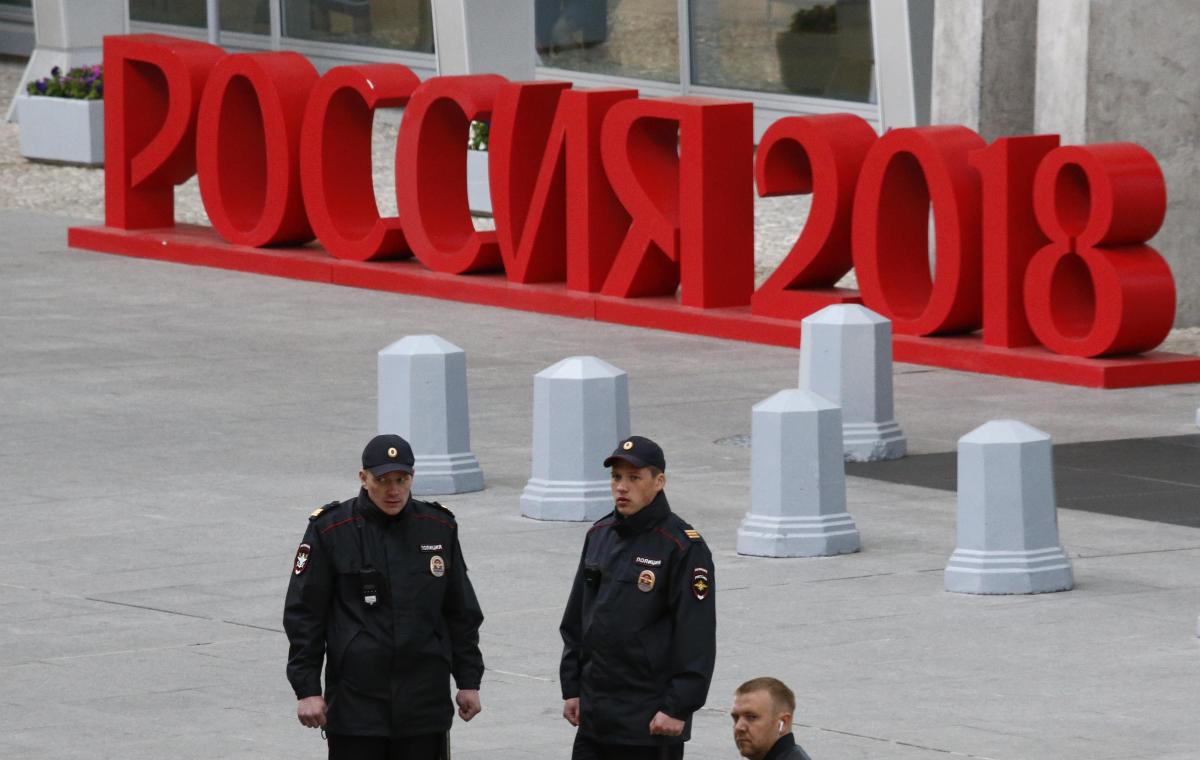 FIFA World Cup 2018 will end on July 15. Russian journalist Semen Novoprudsky wonders whether it is worth to be wary of Russia doing similar things to what they did right after the Sochi Olympics, when the annexation of Crimea and the Donbas invasion were launched.

The behavior of Vladimir Putin during the World Cup shows that despite a lot of enthusiastic or just favorable reviews about the organization of the tournament in foreign media, the Russian president does not believe in "reputation fixing" for the Russian Federation with the help of World Cup, Novoprudsky wrote for the Novoye Vremya weekly.

"After the opening game, Putin did not attend any of the games of the Russian national team and will probably appear only at the finals. He did not participate in the unprecedented hype around Russian football players. Among football events with the participation of the president, it is possible to mention only the meeting with the world football stars of last years. They gave Putin a T-shirt with his name and No. 11 (it's forwards who usually play with this number), which resulted in condemnation in some Western media for 'an act of supporting the dictator'," Novoprudsky said.

Read alsoRussia has 5 ways to meddle in Ukraine election – expert

The journalist recalled Russia had radically changed after the Sochi Olympics. Moscow was no more willing to be an equal constructive partner of the West, instead opting for setting own rules. Not expecting sanctions for Crimea and Donbas and seeing that the West does not dare take really serious measures, Russia began to act openly within the logic of war.

"That's why the Russian authorities now don't really care how the world treats the Russian Federation following the World Cup. It would be even better for them if they were treated bad. Putin enjoys how people fear him: he grew up within the 'feared means respected' paradigm. And most Russians also seem to enjoy this so far. Russia's policy after the World Cup will largely be determined by the economic situation and how the Kremlin addresses the key issue of Russian politics, that is, how to transfer power," Novoprudsky said.

He stressed that even if Putin firmly decided to become a lifetime ruler, he would hardly want to play the role of a 'good guy' before the West.

"Only new sanctions may become a restriction for the new wave of foreign policy aggression on the part of Russia, while a sharp deterioration of the economic situation, on the contrary, may push the Russian government to new forms of hybrid wars – to cover up their internal problems," the journalist said.