"We'll have to deal with scorched earth": journalist on reintegration of occupied territories 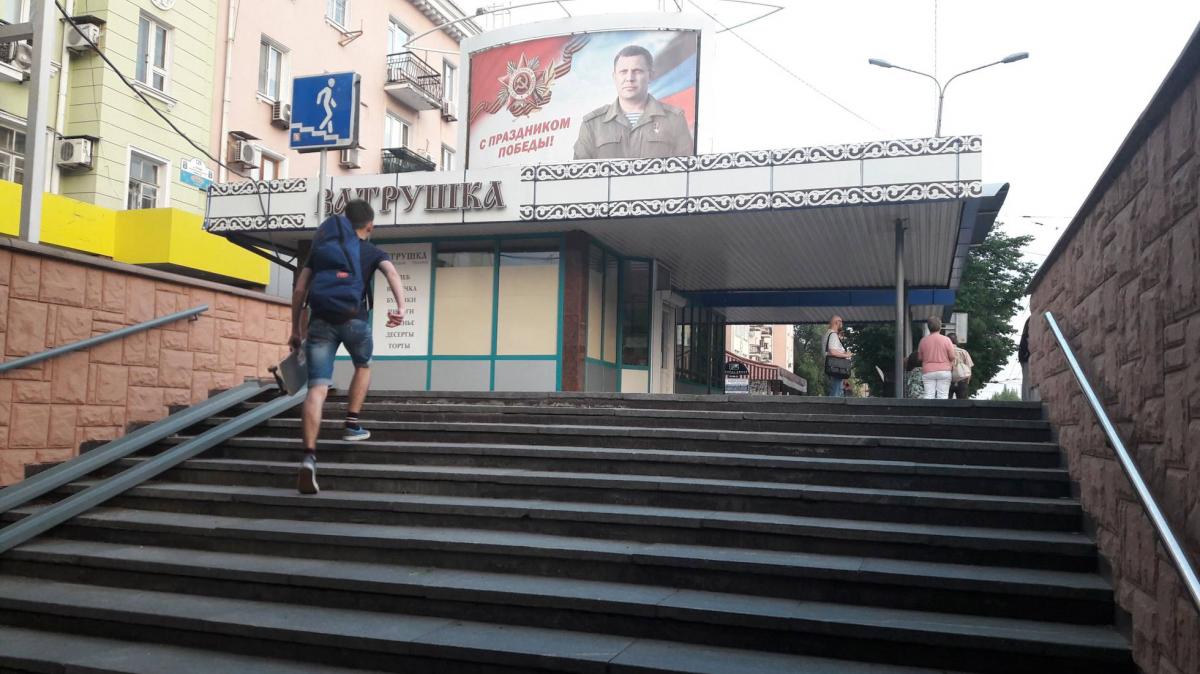 There is no clear understanding in the Ukrainian society of what will happen on the day when Ukrainian flags will once again be raised in Donetsk, Luhansk, and Sevastopol, according to editor-in-chief of Istorychna Pravda online outlet,  Vakhtang Kipiani.

"So, what will happen next? Restoration of national economy? Unity and integrity? Law and order? There will be fewer problems? It seems that we underestimate the challenges lying ahead of us on the path of reintegration," Kipiani wrote for the Novoye Vremya weekly.

"The experience of recent years should teach us a simple lesson: we won’t be able to clean the Augean stables without getting dirty. I wish everything were nice and legal. Unfortunately, it won't be the case. It won't work this way. We'll have to deal with scorched earth, sometimes literally, like in Donbas," the journalist said.

According to Kipiani, the greatest problem will be the "Russian world" in the minds of some Ukrainians. "But most of the time it [the problem] will be lay the hearts and minds of our yesterday's fellow citizens who had time to become citizens of the Russian Federation, as well as of the so-called 'Donetsk and Luhansk people's republics.' We need to find political courage and recognize that a certain part of yesterday's citizens of Ukraine who accepted Russia's passports in Crimea, as well as 'passports' of the two unrecognized terrorist 'republics,' were not forced to do so, rather doing it feeling they belong to the 'great Russian people.' They wanted to live in the Russian Federation, some of them took up weapons and killed Ukrainians. Some immediately found their pros in a new reality - two pensions for some, and an increase in living standards for others," the author suggests.

"There must be an answer: what to do with such citizens of Ukraine? As soon as the Russian troops are gone, these people will hide their eagle-headed passports, but they will not cease to be de facto Russians and Russians de-jure. Besides, they will enjoy legitimate rights of Ukrainian citizens, first and foremost, the right to vote. We can only guess whom they will appoint to represent their constantly 'infringed interests' in Kyiv, especially if these guys have been 'diagnosed' with voting for the Communist Party, Soyuz [Union], or the Party of Regions," Kipiani believes.

If you see a spelling error on our site, select it and press Ctrl+Enter
Tags: #Russia#Crimea#Ukraine#propaganda#RussianWorld#DonbasReintegration
Latest news