Poroshenko in Brussels: No country, even Russia will manage to block Ukraine's accession to NATO 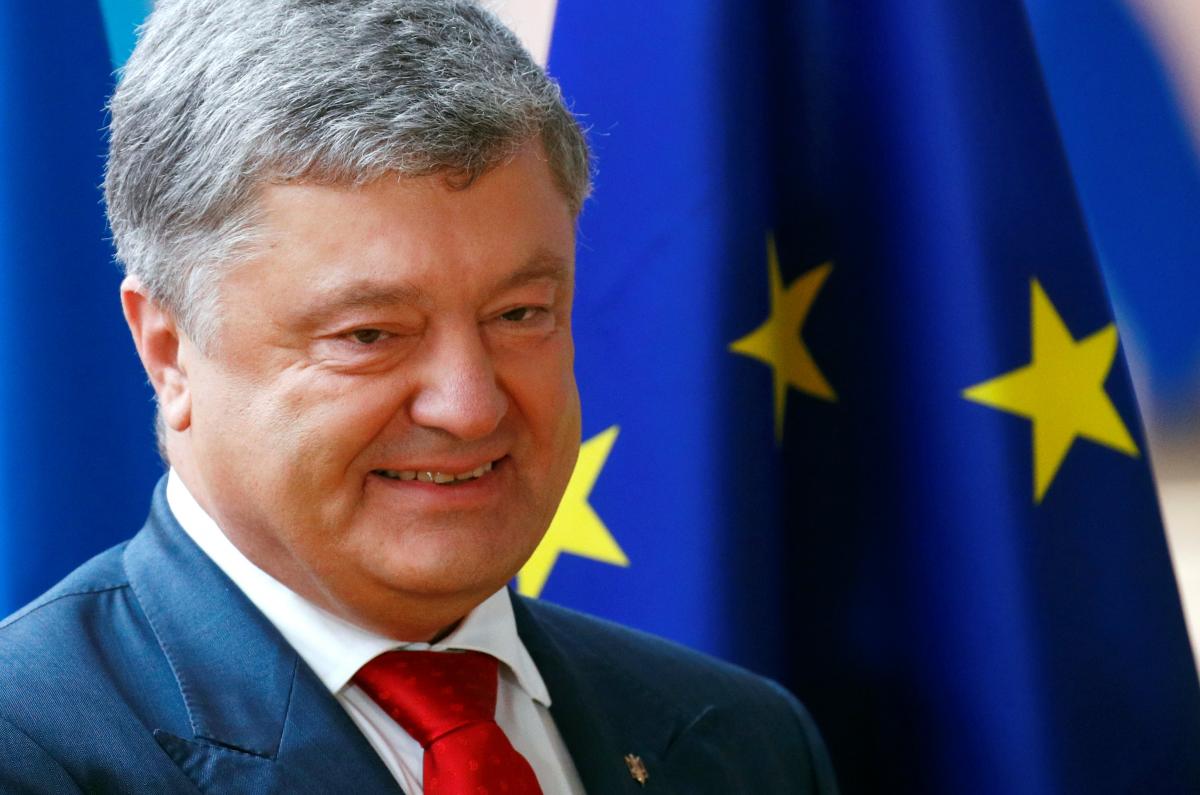 Ukrainian President Petro Poroshenko says that no country, including the Russian Federation, will manage to block Ukraine's access to NATO.

"I will not tell you any date, but I would like to emphasize that no one, including the Russian Federation, will manage to block Ukraine's accession to NATO. And it has been pointed out today in the speeches of all the heads of state and government that took part in the discussion. This is a sovereign right of the Ukrainian people and I, as President, will defend this sovereign right," Poroshenko said at a briefing following the NATO Summit in Brussels on Thursday, July 12.

The Ukrainian president says the results of his visit to Brussels confirm that NATO's doors to Ukraine are open. "What do we need to do? Friends, we need to change the country. We need to make reforms, we need to provide interoperability, we need to ensure the transition to NATO standards of defense and security. And I think that we have advanced quite efficiently and far enough," he said.

As UNIAN reported, the Heads of State and Government participating in the meeting of the North Atlantic Council in Brussels on July 11, 2018, confirmed NATO stands by its decisions on Ukraine taken at the Bucharest Summit and subsequent summits.

UNIAN memo. NATO's policy towards Ukraine was stipulated in the 2008 Bucharest Summit Declaration. "NATO welcomes Ukraine's and Georgia's Euro-Atlantic aspirations for membership in NATO.  We agreed today that these countries will become members of NATO.  Both nations have made valuable contributions to Alliance operations.  We welcome the democratic reforms in Ukraine and Georgia and look forward to free and fair parliamentary elections in Georgia in May.  MAP [Membership Action Plan] is the next step for Ukraine and Georgia on their direct way to membership.  Today we make clear that we support these countries' applications for MAP," the 2008 Bucharest Summit Declaration said.

If you see a spelling error on our site, select it and press Ctrl+Enter
Tags: #Poroshenko#NATO#summit
Latest news