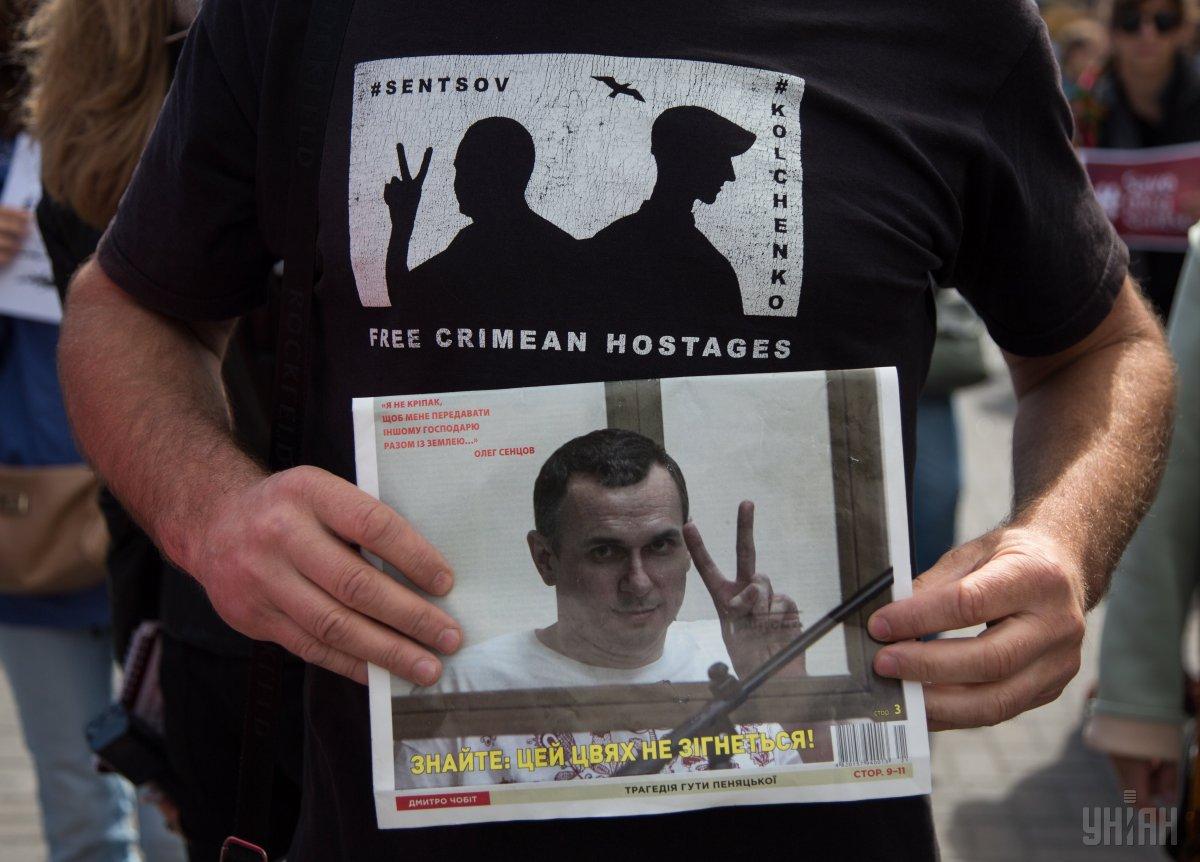 The Kremlin has refused to comment on the possibility of pardoning Ukrainian film director Oleh Sentsov without his personal petition, as other Ukrainian citizens were earlier released from Russian prisons.

"This issue lies in the legal plane. I cannot answer you – it's not in my competence," Kremlin spokesperson Dmitry Peskov told journalists, an UNIAN correspondent in Russia reports.

It became known today Sentsov's mother, Lyudmila, as early as June 22, 2018, appealed to Russian President Vladimir Putin with a request to grant pardon to her son.

If you see a spelling error on our site, select it and press Ctrl+Enter
Tags: #Russia#Ukraine#FreeSentsov#LetMyPeopleGo
Latest news