According to the decision of judge of Kyiv's Shevchenkivsky district court, Volodymyr Buhel, Savchenko's preventive measure in the form of arrest was extended until September 10. 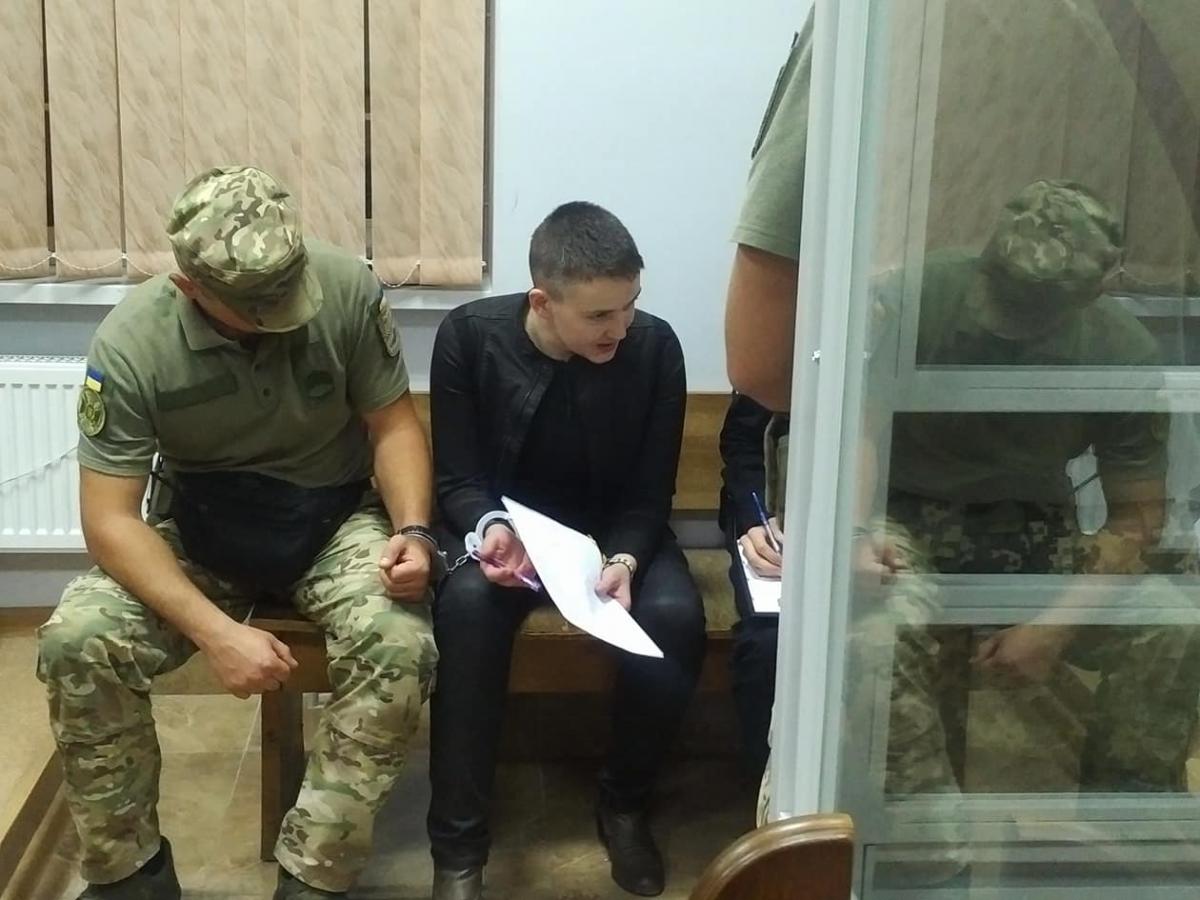 Tetiana Protorchenko, the press secretary of Ukrainian Member of Parliament Nadiia Savchenko, who has been arrested on charges of plotting a coup, has said the lawmaker announced an indefinite hunger strike due to the extension of the period of detention.

Protorchenko posted on Facebook photocopies of the relevant statements of Savchenko and the court decision.

"I am announcing an indefinite hunger strike due to the unlawful criminal actions of judge [Volodymyr] Buhel, prosecutors [Oleksandr] Bannyk and [Oleksandr] Klymovych, investigator [Oleksandr] Tomusiak, who judged me without lawyers, without giving me even the opportunity to express my position in the court session in my defense," Savchenko wrote. 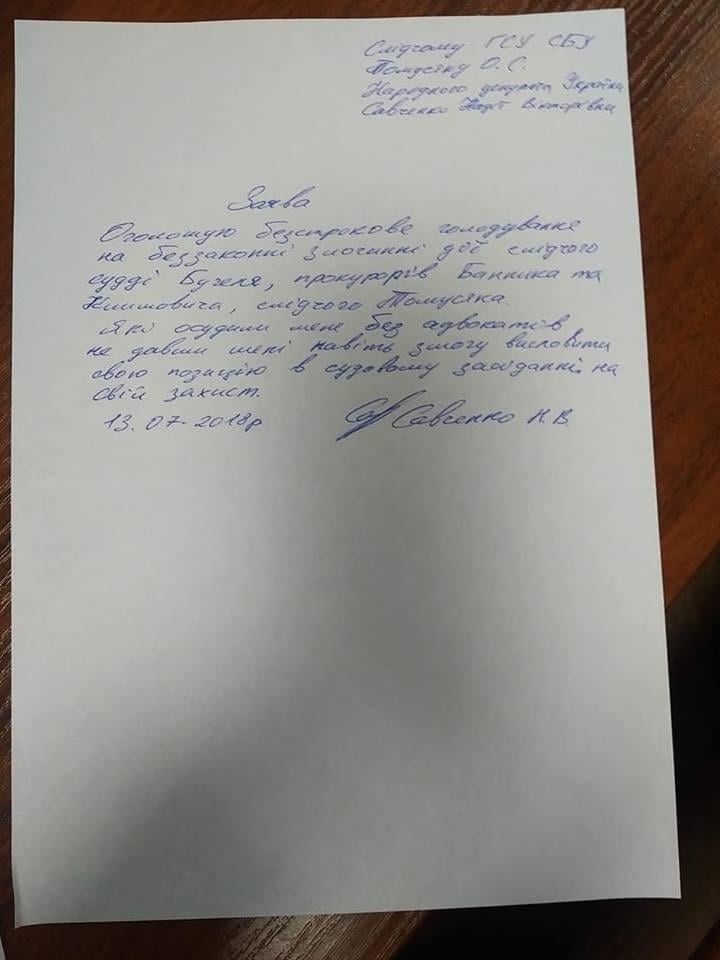 Savchenko also said she refused medical supervision in the penitentiary system of Ukraine because of distrust of doctors.

According to the decision of judge of Kyiv's Shevchenkivsky district court, Volodymyr Buhel, Savchenko's preventive measure in the form of arrest was extended until September 10.

On March 29, Kyiv's Court of Appeals upheld the decision of the first instance court to keep Savchenko behind bars for a period of 59 days until May 20. On May 15, the arrest was extended until July 13.