The Russian actor was against the annexation of Crimea by Russia. 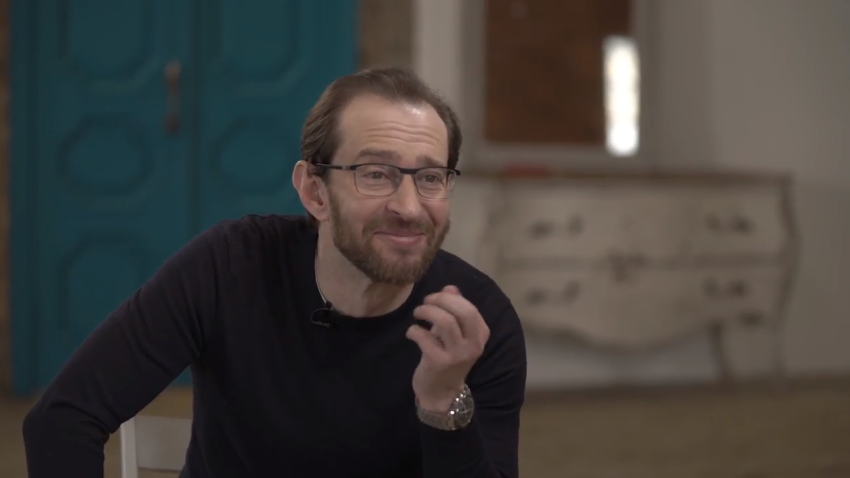 Famous Russian actor, film director and philanthropist Konstantin Khabensky, 46, has been included in Ukraine's Myrotvorets database, which lists individuals who pose a threat to the country's security.

"The deliberate violation of the state border of Ukraine to get into Crimea seized by Russian invaders. Participation in propaganda activities of Russia," the database names the reasons why the actor is facing a ban on entry into Ukraine.

In July 2018, Khabensky participated in a Crimea-hosted film festival for the youth, titled the "Scarlet Sails of Artek" in the famed ex-Soviet youth camp Artek.

Now Khabensky is facing Ukrainian sanctions, including a travel ban for at least three years.

The film director reportedly expressed support for Ukraine in 2014, when Russia annexed Crimea, and wrote on social media that he condemned Russian President Vladimir Putin's policy.

If you see a spelling error on our site, select it and press Ctrl+Enter
Tags:CrimeafilmfestivalMyrotvorets