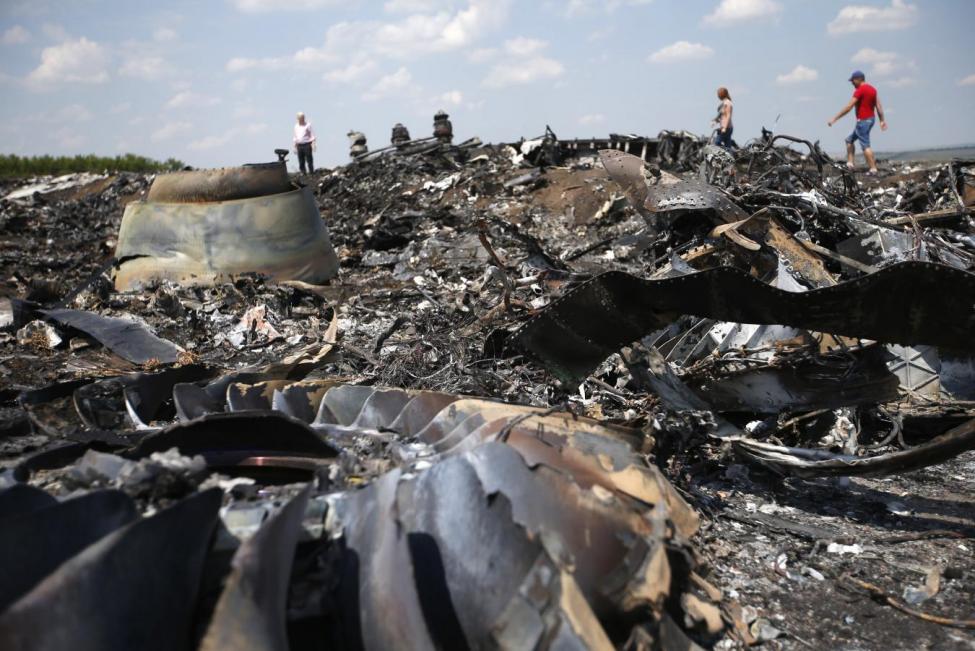 The G7 foreign ministers of Canada, France, Germany, Italy, Japan, the United Kingdom, the United States, as well as the High Representative of the European Union have called on Russia to cooperate with MH17 investigators.

"We fully support the work of the Joint Investigation Team (JIT), an independent criminal investigation led by the Netherlands, Australia, Belgium, Malaysia and Ukraine. The JIT's findings on Russia's role in the downing of MH17 are compelling, significant and deeply disturbing. The G7 recalls that UN Security Council Resolution 2166 demands that all states cooperate fully with efforts to establish accountability. We are united in our support of Australia and the Netherlands as they call on Russia to account for its role in this incident and to cooperate fully with the process to establish the truth and achieve justice for the victims of MH17 and their next of kin," the G7 foreign ministers said in a statement in advance of the anniversary of the downing of Malaysia Airlines Flight MH17.

The statement was posted on July 15 on the website of the Government of Canada, which holds the G7 presidency this year.

Malaysia Airlines Flight MH17, a civilian aircraft flying from Amsterdam to Kuala Lumpur was downed by a Russian BUK missile over occupied Donbas on July 17, 2014.

"In a rules-based international order, those responsible for unacceptable actions, such as the firing or launching of the BUK missile of Russian origin, which intercepted and downed a civilian aircraft, must be held accountable. To this end, we call on Russia to immediately engage with Australia and the Netherlands in good faith to explain and to address all relevant questions regarding any potential breaches of international law," the statement said.

"We express once again our deepest condolences to the families of the victims of MH17. We stand together against the impunity of those who engage in aggressive actions that threaten the rules-based international order, anywhere, anytime, and under any circumstances," the G7 foreign ministers said.

If you see a spelling error on our site, select it and press Ctrl+Enter
Tags: #Russia#Canada#MH17#anniversary
Latest news