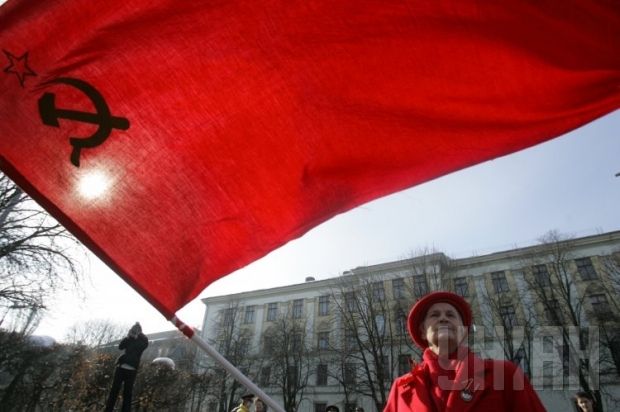 The leaders of three Soviet republics met together in secret 23 years ago, on December 8, 1991 to bring a formal end to the Soviet Union and create the Commonwealth of Independent States.

Russian President Boris Yeltsin, Ukrainian President Leonid Kravchuk and Chairman of the Supreme Soviet of the Republic of Belarus Stanislav Shushkevich signed the agreement in secret in Belarus, at a hunting lodge near Belavezha guarded by special forces.

In signing this document, the signatory parties confirmed their commitments to the principles of the UN Charter, as well as other international obligations, emphasizing the inviolability of existing borders within the CIS, and declaring guarantees of their openness and freedom of movement of citizens.