U.S. to give Ukraine $100 mln in aid for strengthening of defense – Poltorak

10:36, 17 July 2018
Politics
898 0
Poltorak also said the NATO summit participants had discussed the success in carrying out the reforms of the Armed Forces of Ukraine and changing the format of interaction with partners, from consultations to material and technical assistance. 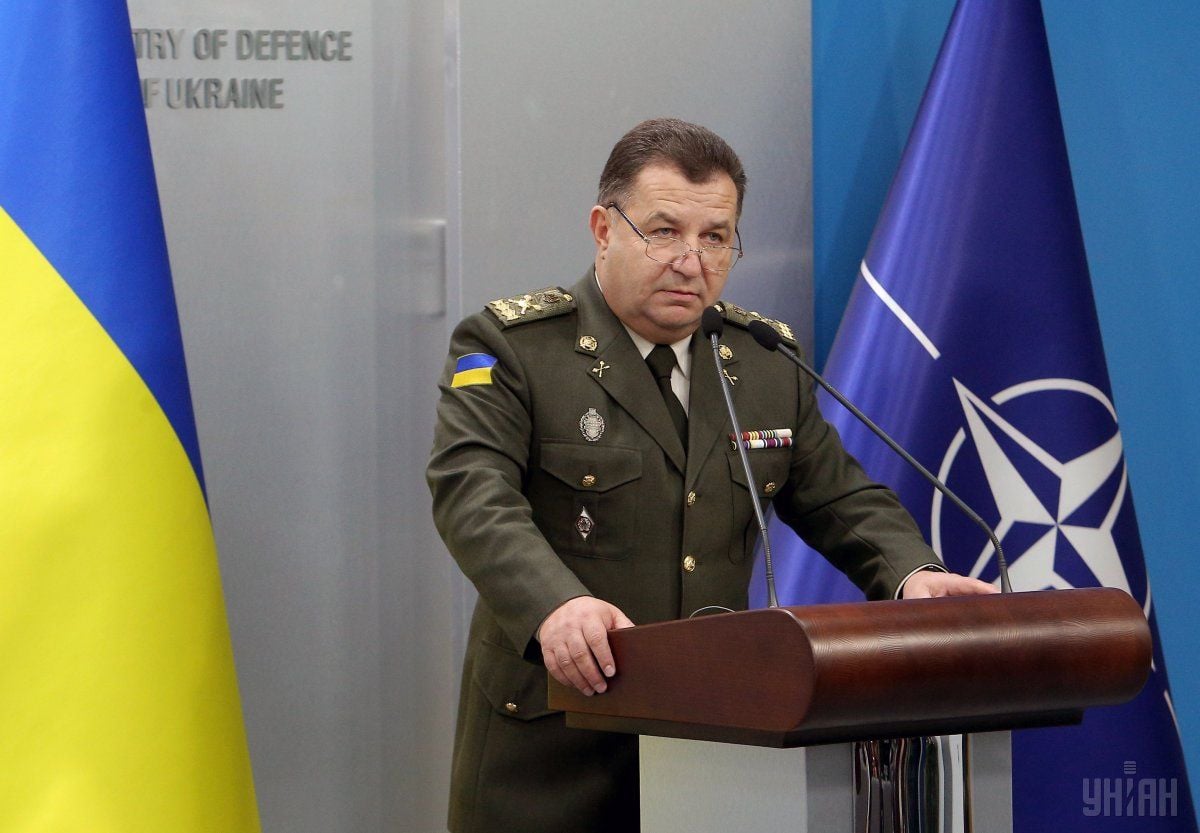 Ukrainian Defense Minister Stepan Poltorak has said the United States will provide a $100 million in assistance to Ukraine soon for strengthening the defense capability of the Ukrainian army.

"After the adoption of the law on national security [in Ukraine], the U.S. Secretary of Defense, after analyzing the reforms in the Armed Forces, has said the U.S. will soon help Ukraine strengthen the defense capability of the Ukrainian army, supply arms, hardware, equipment worth $100 million," he told a Svoboda Slova [Freedom of Speech] talk show on Ukraine's ICTV channel.

Poltorak also said that participants in the NATO summit in Brussels on July 11-12 noted progress of the reforms of Ukraine's Armed Forces. They also discussed change in the format of interaction with partners from consultations to materiel and technical assistance.

"For example, the British Defense Minister will pay a visit to Ukraine in October, and we are considering the supply of equipment for the Armed Forces of Ukraine... As for Canadian Minister of National Defense, we have already prepared several treaties, signed arms supplies for Ukraine. As for Polish Defense Minister, we have close cooperation in the military and technical sphere, as well as the issue related to the creation, training and preparation of the [Lithuanian-Polish-Ukrainian] LitPolUkrBrig joint team," Poltorak said.

If you see a spelling error on our site, select it and press Ctrl+Enter
Tags: #Ukraine#USA#assistance#Poltorak#defense
Latest news