Negroponte: Most important issue for Trump and Russia is ‘holding firm’ on Ukraine

22:30, 17 July 2018
Politics
629 0
The Trump administration has provided both lethal and non-lethal aide to Ukraine in its ongoing struggle against Russia. 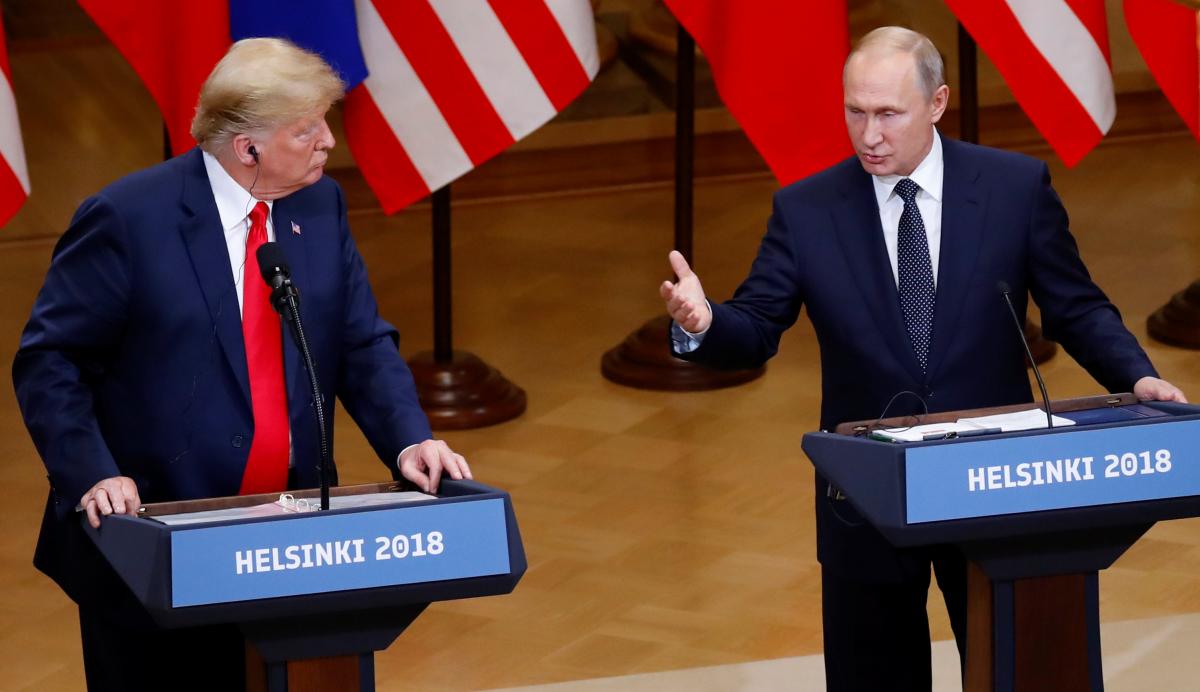 Former U.S. Ambassador to the United Nations John Negroponte said Monday that the most important issue for President Trump when dealing with Russia is the situation in Ukraine and Moscow's annexation of Crimea.

"To me, the key issue going to Russia is going to be, and I think it's critical that he hold firm on the issue of the Ukraine, and not say anything or do anything that even hints at somehow acquiescing in the Russian seizure of what is the territory of another sovereign nation," Negroponte, who has also served as director of national intelligence, told Hill.TV's Krystal Ball on "Rising."

"That is the one area where I think it is absolutely critical that he not show any light between us and our allies."

Trump told reporters prior to sitting down with his Russian counterpart that the two leaders would discuss trade, arms control and China.

However, Trump did not mention Ukraine, Syria, Russian election interference, or recent nerve agent attacks in the United Kingdom.

The Trump administration has provided both lethal and non-lethal aide to Ukraine in its ongoing struggle against Russia.

The Pentagon announced in March that the State Department approved a possible $47 million sale of Javelin antitank missiles and related equipment to Kyiv.

If you see a spelling error on our site, select it and press Ctrl+Enter
Tags: #Russia#Crimea#Donbas#Ukraine#Putin#USA#Trump
Latest news