Arestovych said the implementation of any of these three tasks would satisfy Putin. 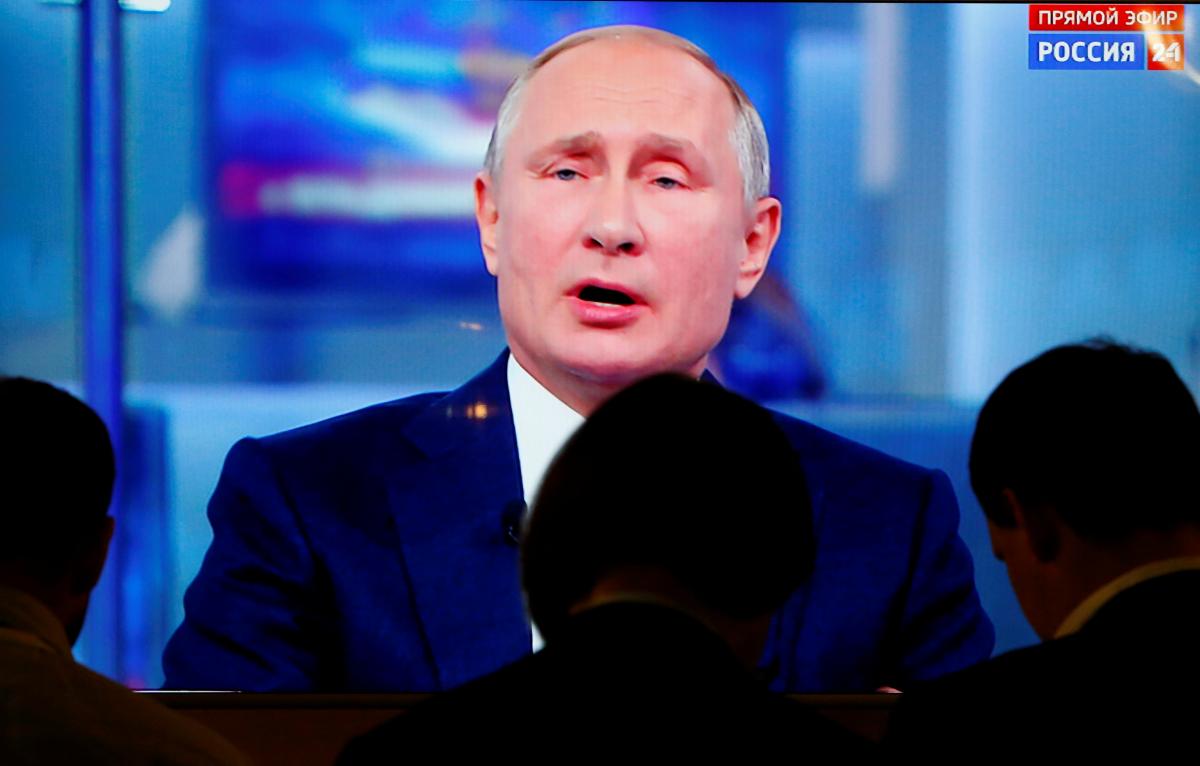 According to him, Putin will unequivocally try to promote his candidate for elections in Ukraine and here he has three goals.

"The first one is to appoint his candidate as president. Let's assume it will not work. Then the second task: it is not important who will be the president, it is necessary to drive a wedge between him and the parliament. And this is quite doable. And the third task is if the parliament is not directly in conflict with the president, then it is necessary to bring to power a sufficient number of spoiler parties so that it would be impossible to form a coalition on important issues related to amendments to the Constitution, for example, enshrining accession to the EU and NATO as the official doctrine of the state, voting for a Euroatlantic package. And it is easy to bribe those small groups of 5-10 deputies whom the adoption of certain reforms will critically depend on," he said in an interview with the news portal Apostrophe.

Arestovych said the implementation of any of these three tasks would satisfy Putin. Even if the president is pro-Ukrainian and the parliament as a whole is pro-Ukrainian, there is a large number of pro-Russian members there.

"He will celebrate a victory then. It is easy to do, since the mood in Ukraine is very strong in favor of the Russian side. And even the Ukrainian patriotic part does not like the current authorities. That is what Putin needs, because it will not be necessary to resort to aviation, shoot missiles, etc.," the expert said.

If you see a spelling error on our site, select it and press Ctrl+Enter
Tags:RussiaUkrainePutinmilitaryexpert