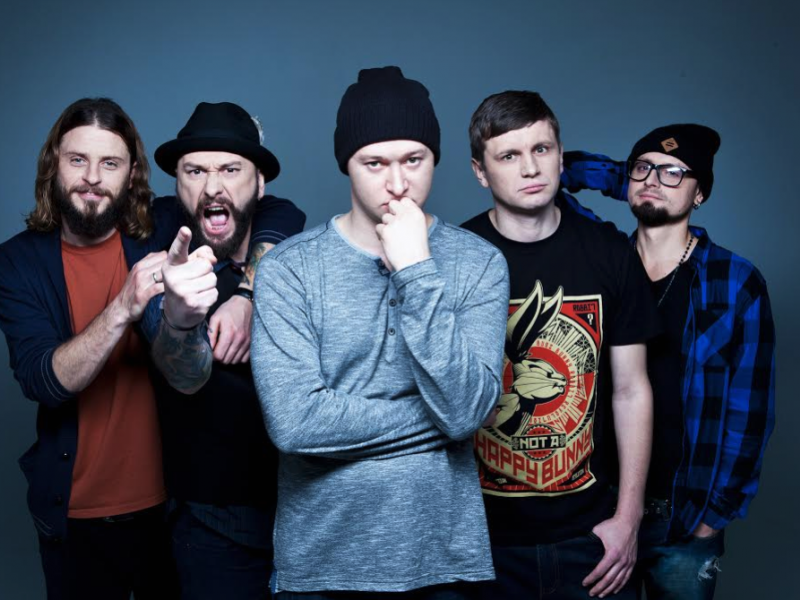 On July 19, a highly acclaimed Ukrainian band Boombox will organize a "singing protest" show on the administrative border with the Russian-occupied Crimea demanding the release from Russian penitentiaries of all Ukrainian political prisoners.

"On July 19, at 20:00, at the checkpoint Kalanchak in Kherson region at the administrative border with the temporarily occupied territory of the Autonomous Republic of Crimea, Boombox will play a show in a non-violent protest action demanding the release of all Ukrainian political prisoners from Russian camps," Ukrayinska Pravda reported citing the band's press service.

It is noted that a stage will be erected at Kalanchak precisely for the band to play a one-time 60-minute set.

The show, which will be video-recorded, will be held in the framework of the band's joint work with the Belarusian Free Theater on the documentary titled "Return Ticket"

The film aims to draw attention of the international community to the problem of the illegal occupation of Ukraine's  territories, violations of human rights (including those of the Crimean Tatar people and temporarily displaced persons) and political prisoners of the Kremlin regime.

The documentary will be shot with the support of the International Association of Journalists (IFJ).

If you see a spelling error on our site, select it and press Ctrl+Enter
Tags:#Russia#Crimea#Ukraine#protest#FreeSentsov#LetMyPeopleGo#music#concert