The final version of the document is to be presented soon. 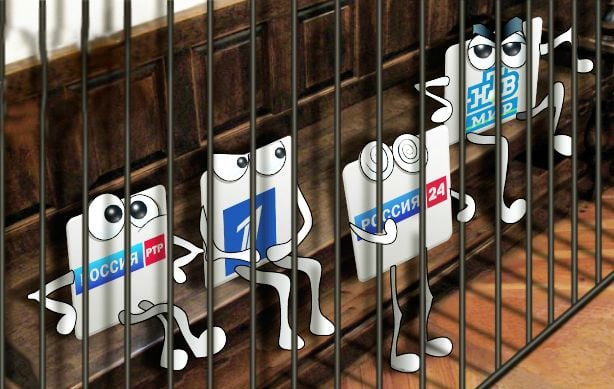 Ukraine plans to slap sanctions on all legal entities and individuals involved in the organization of broadcasting in Russian-occupied Crimea.

"We've collected all the information where Russian radio stations and channels work in Crimea. We've collected information about their heads, owners, all officials who distributed frequencies among those radio stations. This is a 500-page document. Its final version is to be presented soon. And all these people will get what they deserve," member of Ukraine's National Council on Television and Radio Broadcasting Serhiy Kostinsky told the news outlet Krym.Realii.

As UNIAN reported earlier, Ukrainian media outlets that broadcast to the occupied territories of Donetsk and Luhansk regions, and Russian-annexed Crimea will increase the share of programs in the Ukrainian language to 75% from October this year.