15:40, 23 July 2018
Politics
938 0
Kyrylenko says a few more similar events in Moscow with the participation of Ukrainian athletes will lead to no one in the world believing in the reality of Russian aggression against Ukraine. 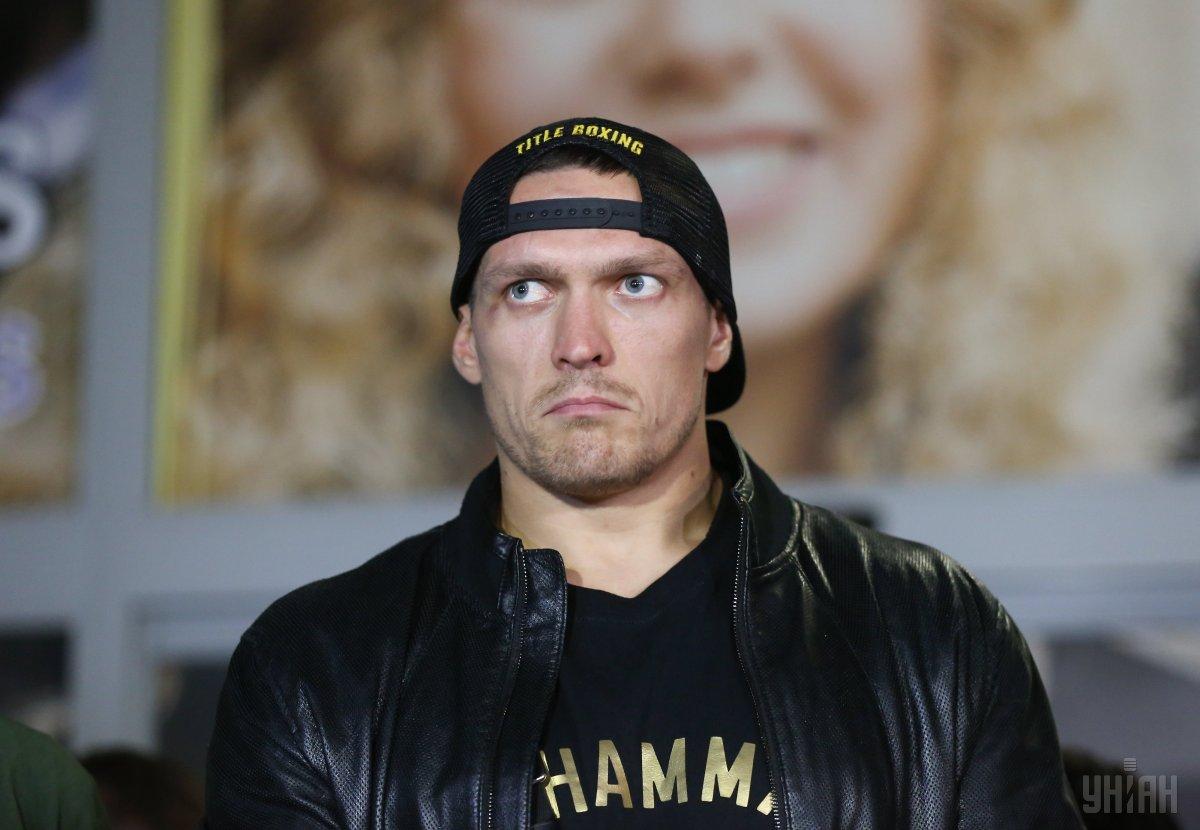 Ukrainian Deputy Prime Minister Vyacheslav Kyrylenko says it is complicated to prove Moscow's aggression to the world because of Ukrainian athletes performing in Russia.

He cited the example of a Saturday fight between Ukrainian boxer Oleksandr Usyk and Russia's Murat Gassiev.

"Usyk is undoubtedly a great boxer. But a few more similar events in Moscow with the participation of Ukrainians will lead to no one in the world believing in the Russian aggression against Ukraine. Only in 'friendship'. And this is serious," Kyrylenko wrote on Twitter.

If you see a spelling error on our site, select it and press Ctrl+Enter
Tags: #Russia#Ukraine#RussianAggression#boxing#RussianPropaganda#Kyrylenko#Usyk
Latest news